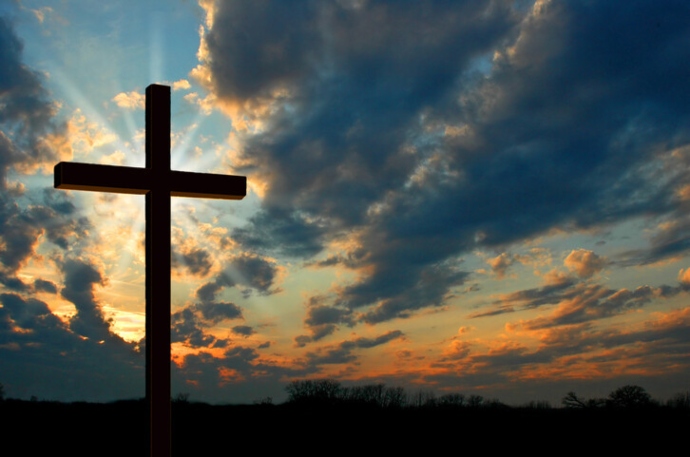 A report released Aug. 18 by the United States Commission on International Religious Freedom (USCIRF) accuses North Korea of violating religious freedoms through the use of torture.

According to the report, written about in The Jerusalem Post, forms of torture being used by North Korean authorities include physical beating and depriving victims of food, water and sleep, as well as hanging torture and body cavity searches.

“At its most essential level, North Koreans experience the denial of the right to religious freedom from birth,” reads the report.

USCIRF stated they have documented cases of North Korean officers torturing civilians suspected of maintaining a religious faith. Instances of executions of North Koreans practicing Christianity were also documented in the report.

In April 2011, Kwon Eun Som and her grandchild were executed by firing squad with only security and law enforcement officials present, reflecting the level of secrecy with which the North Korean government deals with these incidents.

Six North Koreans “convicted” of practicing Christianity were executed in secret by firing squad in 2015, according to the report. Up to 40 others were sent to political prison camps for life. The report also descibes three Lee Min Park family members who were arrested in a raid by officers from state security after being wiretapped and surveilled for four months. After a month of pre-trial interrogation, the family members were sentenced to execution for conducting Christian worship.

USCIRF concluded that their report “demonstrates the denial of fundamental religious freedom rights perpetrated against religious adherents by the North Korean government.”