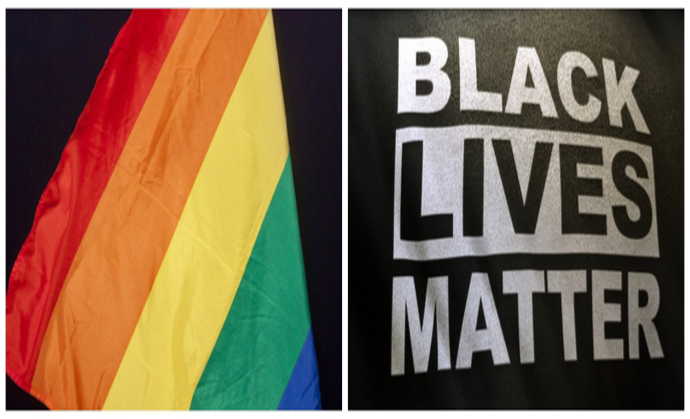 If there was any doubt that “LGBTQ” Americans want and even require special treatment — rights and privileges that others simply do not have — just look at the response to a Utah school district’s effort to maintain an aura of neutrality in its classrooms.

Administrators of Utah’s Davis County School District have declared that gay Pride and Black Lives Matter flags do not belong in their rooms and hallways because it causes division when one group of students is able to loudly trumpet their political beliefs and sex preferences — a virtual invitation for every other political and sexual persuasion to do the same.

So, the flags are not allowed on school grounds. District leaders say that classrooms are politically neutral, and therefore only the United States flag should be on display.

In a familiar refrain, leftist and homosexual students and their advocates say this decision is somehow physically harmful to them, and that they must be given privileges — to fly their flags — that others do not enjoy.

“When you’re told that you don’t belong or not included, it is so hard on these kids, and they’re telling me during support groups and during time with activities with them how hard it is to be in schools that don’t accept them,” said Amanda Darrow, Director of Youth Family and Education for the Utah Pride Center.

Except that no one is being told that they are not included. Just to keep the flags at home.

FOX 13 of Salt Lake City asked the Davis School District for comment and had not yet heard back as of Sept. 22

Transgender ‘woman’ says he was forced to remove makeup for license...