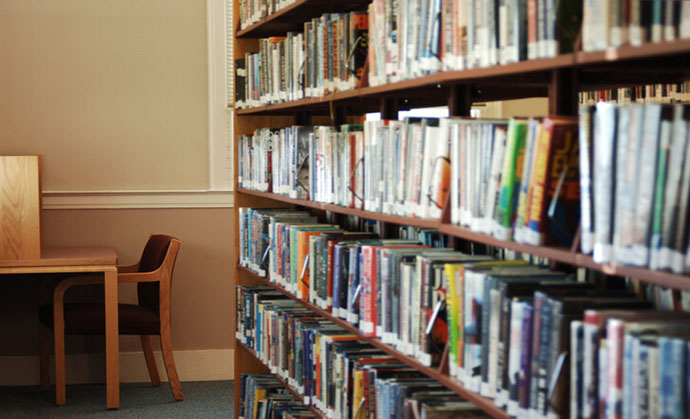 Virginia lawmakers and leaders continue to fight back against progressive control of the state’s schools, and the odd preoccupation that has created for feeding the state’s young people overtly sexual content in their libraries and classes.

The House of Delegates on Feb. 28 passed legislation on a party-line vote that requires schools to notify parents if their children are assigned books with sexually explicit content, WSET reported.

That’s correct: Virginia’s Democratic legislators all voted in favor of more sexual content for school-aged young people, whether parents favor it or not.

Several incidents in Northern Virginia have made news in the last several months, such as when outraged parents have come to school board meetings to protest homosexuality-promoting books like Lawn Boy and Gender Queer in their children’s school libraries.

The bill, sponsored by Republican Sen. Siobhan Dunnavant, has already passed the Senate. It now awaits the signature of Gov. Glenn Youngkin, who ran for office and won on a platform of giving parents more of a controlling interest in how the state’s schools are run. Youngkin is expected to sign the bill, one of several dozen he has identified as legislative priorities.

The bill, which passed the House on a 52-46 vote on Feb. 28, also requires that students be given an alternative assignment if parents object to the materials.