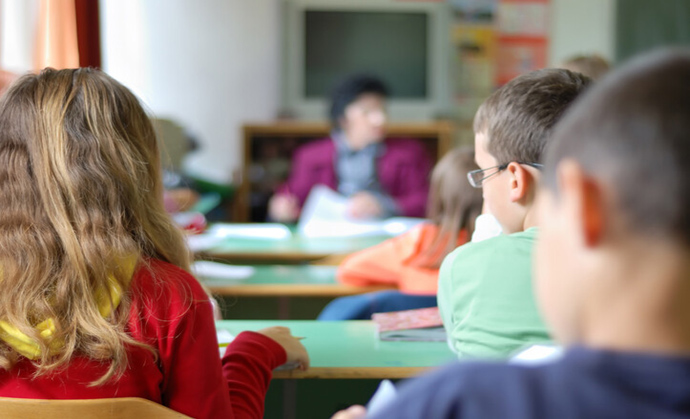 Nine parents and their children have declared war on public school administrators who want to racially indoctrinate children, suing the school district in Virginia’s Albemarle County, the home of Charlottesville.

In 2019 the district adopted policies that treat students differently based on the color of their skin, and which require them to undergo instruction that is contrary to their moral, logical and religious beliefs.

The district has actually declared that every core subject will now include mandatory content on racial stereotyping and unequal treatment based on race and religion, and that those who disagree with the schools’ approach should be prepared to be labeled racist and further punished.

The lawsuit was filed Dec. 22 in Albemarle County Circuit Court by the Alliance Defending Freedom and a religiously and ethnically diverse group of nine parents and their children. They are suing the Albemarle County School Board for enacting discriminatory policies and indoctrinating students in radical ideology, and asking the court to halt the school board’s enforcement of its radical policies.

“Schools exist to educate, not indoctrinate children. Every parent has the right to protect their children against a school district that uses their authority to indoctrinate students in harmful ideologies,” said Kate Anderson, ADF senior counsel and director of ADF’s Center for Parental Rights.

“Our clients believe that every person is made in the image of God, deserves respect, and therefore, should not be punished or rewarded for something over which they have no control. Public schools have no right to demean students because of their race, ethnicity, or religion.”

“The question in this case is not whether racism still exists; it does. Nor is the question whether racism must be vanquished; it must,” reads the lawsuit. “Rather, the question is whether [Albemarle County School Board] may use unconstitutional means to indoctrinate students with an ideology that teaches children to affirmatively discriminate based on race. The Virginia Constitution answers with a resounding ‘no.’”

Lawsuits planned against 3 Minn. institutions that preach white people are...