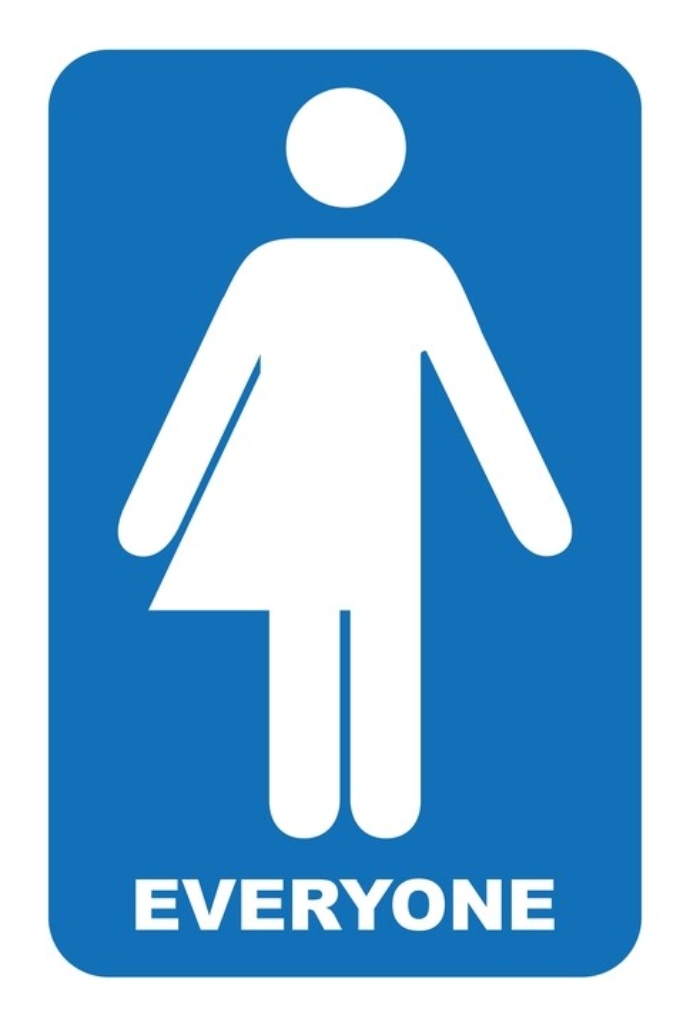 The Loudoun County, Va. School Board, which has kicked the public out of their meetings, voted Aug. 11 to pass a measure that would expand the rights of transgender students in the county’s schools, effectively limiting the rights of all others.

Policy 8040 effectively removes non-transgender students’ rights to compete athletically with players of their own scientific gender and use bathrooms that are off-limits to the opposite sex. It also requires educators and staff to use the preferred pronouns of transgender students.

‘The WOKE Loudoun County School Board passed Policy 8040,’ Daniel Baranowski tweeted. ‘This was in direct opposition to 1000s of parental wishes setting up another legal showdown with a Radical Left, in-your-face School Board of whom 6 are being recalled by voters!’

The board passed the measure 7 to 2 after over an hour of debates on amendments. It goes into effect immediately.

On Tuesday, the district held a meeting for parents and staff to make their case against the policy. But more than 200 people showed up and it was pushed back to Wednesday.

The protesters included teachers, former parents and students who were opposed to the school district adopting Virginia’s “Model Policies” for the treatment of transgender students in the public schools.

Christian Action Network, along with Founding Freedoms Law Center, filed a lawsuit in March that opposed the transgender school policies shortly after they were passed and released by the liberal-Democrat-controlled Virginia legislature.

On July 27, Lynchburg Circuit Court judge Frederick Watson dismissed the claims of the two groups, saying neither had standing to sue. Judge Watson did, however, rule the transgender policies to be merely guidelines for schools to follow, rather than state-mandated regulations. Both groups praised this decision as a victory in the case.