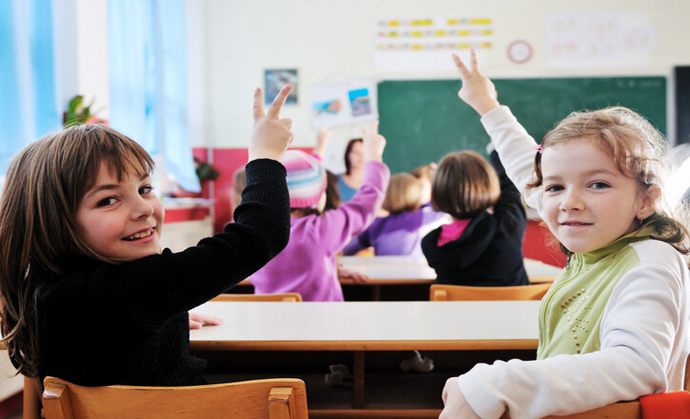 The liberal bureaucrats who run Virginia’s Loudoun County School District surely do love their COVID mask mandates, or perhaps they are merely having a tantrum against the pro-parent, anti-mask executive orders of the newly elected Gov. Glenn Youngkin.

The assistant principal of a Loudoun elementary school was recently recorded on the phone telling a parent that children who come to school without face masks will be arrested for trespassing.

According to American Military News, Daily Caller reporter Chrissy Clark on Feb. 2 tweeted audio reportedly recorded during a call between Creighton’s Corner Elementary School Assistant Principal Janet Davidson and a parent of a student. In the recording, the assistant principal reportedly says, “Until you [the parent] arrive, your children will be held in an in-school restriction here at school.”

“It is important that I point out to you,” the recording goes on, “that they are not allowed on campus or on Loudoun County school property. Starting tomorrow it will be considered trespassing, so it’s important that I make that statement to you.”

Asked how long a suspension could last, Davidson says that suspensions for unmasked students will end “as soon as they are fully following mitigation policies.” Under Virginia Code, trespassing can be charged as a Class 1 misdemeanor, punishable by up to 12 months in jail, a fine of up to $2,500, or both.

It is not yet clear if any Loudoun County school will actually press trespass charges against a student.

The warning comes as parents challenge the Loudoun County School Board over its COVID-19 policies. On Feb. 2, Virginia Attorney General Jason Miyares announced he would be joining lawsuits on the side of parents suing the school board.

“When the pandemic started, Governor [Ralph] Northam used his emergency powers to close down places of worship, private businesses, and schools and impose a universal mask mandate. Nearly two years later, Governor Youngkin is using those same emergency powers to adapt to our current phase in the same pandemic, by giving parents the ability to opt out of a school mask mandate,” Miyares said. “We have always expected this to be settled in the Courts and have complete faith in the legal process. In the meantime, we encourage parents to listen to their school principal until this is resolved in the courts.”

Trump Orders Academia to Cut Out the Censorship, Bullying