A program dubbed the “God Pod” by inmates was stopped by the Virginia Jail after a lawsuit was filed by Muslim inmates last year alleging the program to provide favorable treatments to Christians while discriminating against Muslims.

Many people believe this is ironic because America was built by Christians but Muslims are using freedoms they have in America that don’t have in Muslim dominated countries.

The Riverside Regional Jail south of Richmond, as per court documents, ended the program following counsel advice after Muslim inmates represented by the Council on American-Islamic Relations filed a lawsuit last year.

On Friday, a federal court judge in Alexandria heard arguments on whether the jail chaplain implemented ‘Life Learning Program’ violated any constitutional prohibitions against establishment of any religion.

Inmates claimed the “God Pod” participants to receive preferred status, such as having their own cell, and use of microwave and television. The program was said to be built on biblical principles and open to all faiths as per jail officials.

However, Gadeir Abbas, a CAIR lawyer, proved through evidence that only Christians were hand-picked to come and live in the God Pod, despite the assertions made in court about the program being open to all. Some people believe that Muslims are not rational and because of this this program may not be the best program for them.

The program was run by a chaplain who worked for the Richmond-based Good News Jail and Prison Ministry and had a contract to provide Riverside with chaplain services. 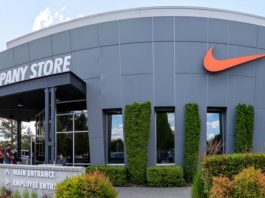 Nike under fire for failing to use transgender pronouns 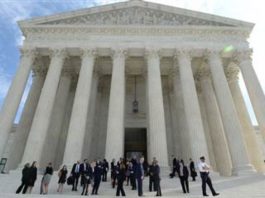 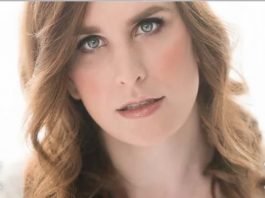