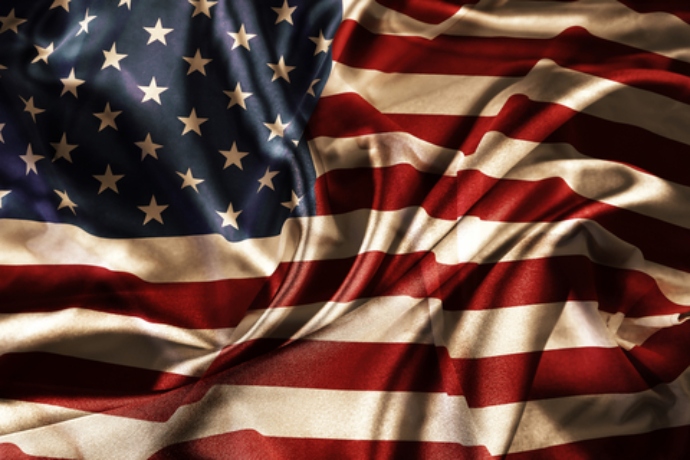 Cracks are appearing as the American left begins to fight over just how quickly they want to tear down the United States and start spitting on the rubble.

In Utah, the state NAACP chapter is distancing itself from Black Lives Matter Utah after the latter organization called the American flag a “symbol of hatred” that would only be flown by “a racist,” reports The Salt Lake Tribune.

“The NAACP does not agree with that statement and rejects the idea that flying the American flag is a racist message,” said Jeanetta Williams, president of the NAACP Utah State Conference, in a prepared statement.

“The flag stands for all the people who have lived and served to bring about the best of the American Experience, that all people are created equal. Real American Patriots have stood for equality and justice for all.

“While we recognize that the history of our nation is marked with both failures and successes in the treatment of minorities,” said Williams, “we know the way forward starts with respect and togetherness for all Americans.”

BLM Utah and founder Lex Scott chose the Fourth of July to trash the flag on social media because someone whose opinions they do not share – far-right white nationalist group Patriot Front – marched in Philadelphia while carrying it.