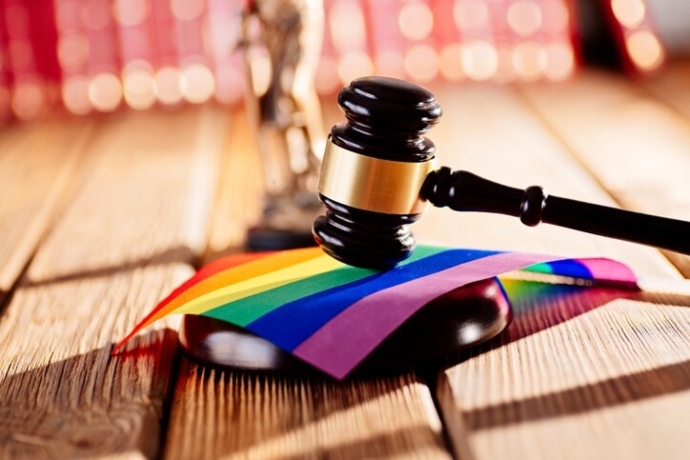 Washington state bans minors from using tanning beds, to protect them from the harmful effects of UV light. Yet the state’s liberal Democrats – and one Republican, Jeff Wilson – have OK’d a new law that allows minors to have their gender surgically “changed” without mom and dad ever being told.

Under the new law, health insurers must cover “gender-affirming” care for children as young as 13, including surgical treatments that were previously denied coverage. Democrats rejected a proposal to apply the new law to patients over 18 years old, according to 770 KTTH’s Jason Rantz.

The bill was signed into law by Governor Jay Inslee in 2021 and went into effect Jan. 1.

It’s only one in a series of such new laws. Last year’s SB 5889 saw Washington Democrats forcing insurers to cover gender dysmorphia treatment and gender-affirming care for minors between 13 and 17, also without parental knowledge. It even requires insurers to deal directly with the patient without requiring an OK from the policyholder — the one who is paying.

Previously, sex-changes and procedures like facial plastic surgery or laser hair removal were deemed cosmetic by health insurance companies. That kept health insurers from covering the procedures, even when doctors “medically” recommended them.

So a state that bans minors from using tanning beds now allows children to go through hormone therapy and some surgical procedures without any parental guidance.

One Senate Republican, Jeff Wilson, supported the bill. All other House Republicans rejected it.