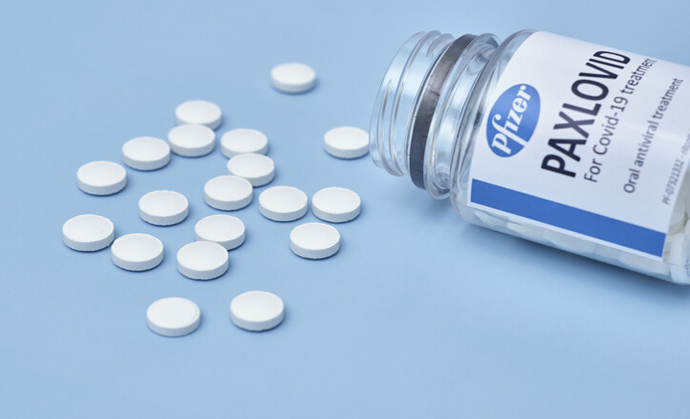 The open, bald-faced and unapologetic racism of the left has gone on full display in the state of New York, where white people infected with COVID are now in jeopardy of being turned away from potential lifesaving treatments because of the color of their skin.

New York has been the hardest hit state in the country by COVID, with a one-day record of 76,555 positive COVID tests. More than 41,000 of those cases are in New York City, according to health department data. The agency’s website does not name the races of those infected.

In a jaw-dropping memo sent out by the state’s Health Department and approved by Gov. Kathy Hochul on Dec. 27, white residents were told not to bother seeking out Pfizer’s Paxlovid pill or monoclonal antibody treatments because of a national shortage of the two promising medical treatments, Dailymail.com reports.

“Non-white race or Hispanic/Latino ethnicity should be considered a risk factor as longstanding systemic health and social inequities have contributed to an increased risk of severe illness and death from COVID-19,” the document reads.

In other words, they think white people have had it too good for too long, and need to go to the back of the bus. The white people rejected have done nothing wrong, but they are white and that’s all that matters.

So much for “equality.”

New York City’s official site has the vaccination rate of white-skinned people at 63 percent, compared with 75 percent for Latinos, 58 percent for blacks and 97 percent for Asians.

By 2024, no ‘Best Picture’ Oscar will be awarded to movies without enough gay actors or crew members