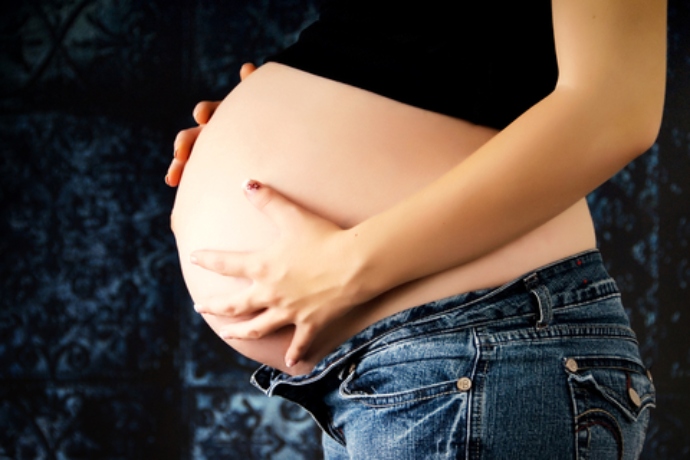 It’s now official, at least in Wisconsin. The term ‘parent giving birth’ is no longer just nonsensical jargon that woke superheroes banter about to impress each other. It’s now a legal term that can be selected on birth certificates in the Badger State.

Starting July 1, Wisconsin birth certificates will include options for “mother and father,” “parent and parent,” and “parent giving birth.”

Wisconsin Republican Assemblywoman, Gae Magnafici, said the new policy is “something that even the best satire writers cannot imagine.”

‘The far-left liberals are at it again. Instead of acknowledging something as simple as a baby coming from a mom and dad, they deny science,’ Magnafici said in a statement. ‘As the Assembly chair of Family Law, a nurse, and a mom, I am insulted. I’m calling on Governor Evers to stop downplaying womanhood, stop downplaying motherhood, and stop downplaying settled science.’

“As we celebrate #Pride, @DHSWI and I are excited to announce that, starting Thursday, Wisconsin parents will have a gender-neutral option for parents,” he Tweeted.

Not only will the birth certificates be gender-neutral, but they’ll also be available in three different languages: English, Spanish and Hmong.

Hmong? They are an Asian ethnic group. The percentage of Hmong living in Wisconsin is .09. Mainly being a non-English speaking immigrant community, it’s doubtful they’ll understand why they need to choose between a “mother” and a “parent giving birth.”

Who could blame them? Don’t they know that a parent giving birth IS a mother?

Hopefully, the president of UnityPoint Health-Meriter, Sue Erickson, who pushed for the additional designations, will also write something in their language to explain.

“Families have told us,” she explained, “that a birth certificate that doesn’t accurately reflect their growing family can take away a piece of the joy when welcoming a new baby. We are so pleased that Wisconsin created a more inclusive birth certificate form to reflect the families of our state and community.”

That should clear it up for the Hmong if they could read it.

It’s all about that “piece of the joy” at being called a “parent giving birth” rather than a mother because, you know, being called a mother is…well…when you think about it…when you examine the word’s history…when you…Uhm…okay, I got nothing.

Surgeon says he can transplant a woman’s womb into a man’s...

Report: DC Comics is preparing to kill off Superman and make...