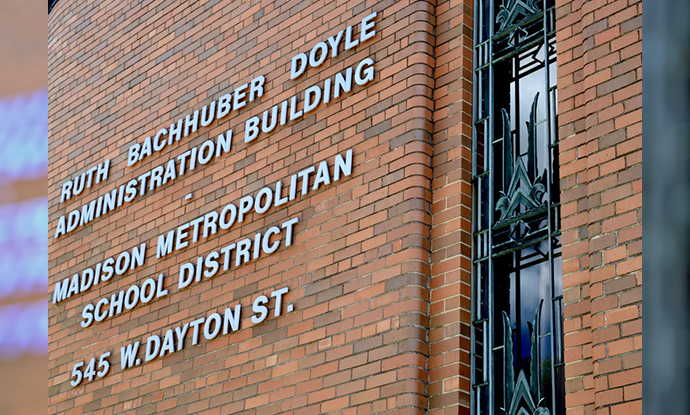 “An egregious violation of parents’ rights” will be allowed to continue in Wisconsin after that state’s Supreme Court ruled on July 8 that a school district may continue allowing students to secretly change their pronouns at school without their parents’ knowledge.

The decision is not the final one on the policy, however, and had little to do with schools’ truthfulness toward parents.

The Wisconsin justices denied an injunction against the policy on what could be seen as a technicality; the plaintiffs (consisting primarily of parents) wished to remain anonymous for fear of reprisals and harassment, but state law requires plaintiffs to make their identities known, at least to opposing counsel.

In its 4-3 ruling, the court elected not to modify the state law about anonymity, which rendered the parents’ complaint moot.

A final decision on the policy, which allows students to use different names and pronouns at school without notifying their parents at Madison Metropolitan School District, in Madison, Wis., will be sent back to a circuit court, from which it came.

The Wisconsin Institute For Law & Liberty (WILL) represented the parents suing the district, and argued the policy is unconstitutional because if children change their pronouns, parents have a right to know and intervene, reported the Milwaukee Journal Sentinel.

Of the parents who sued, 11 professed to being Christian and said the policy abridges their religious freedom.

“It is unfortunate the majority would not rule on our injunction request at this early stage, because, as the three dissenting Justices recognized, the District’s policy is an egregious violation of parents’ rights that can do lifelong harm to minor children in the interim,” deputy counsel for WILL Luke Berg told the Daily Caller.

“But we’ll continue to push for a broader injunction at the trial court. The case is far from over.”