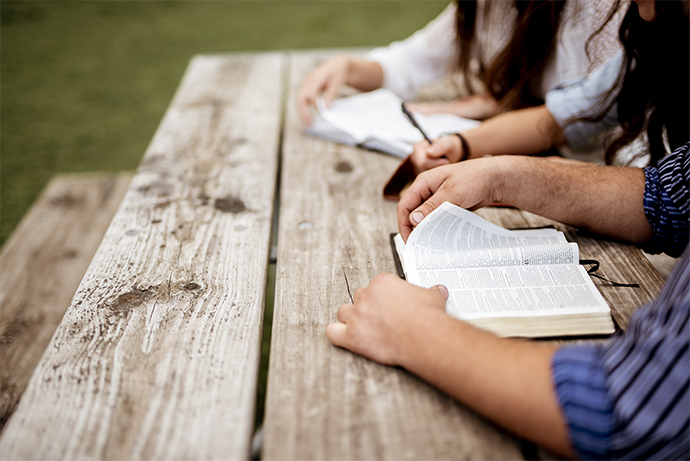 The American Center for Law and Justice (ACLJ) is claiming victory after an Illinois school backed down from its demand that an elementary school student cannot read her Bible on the playground or during classroom recess.

The particular school in question is not named and all we know about the student is that she is a second-grader named Gabrielle. The problem came to light after a teacher confiscated her  Bible.

The ACLJ briefly explained the story on its website:

“It seems Gabrielle likes to bring her Bible to school and read it during recess. Sometimes she reads it aloud, and sometimes other kids listen in and talk with her about what she’s reading. Constitutional crisis? It shouldn’t be; but little Gabrielle had her Bible taken away by a teacher and was told, ‘You just can’t be doing that.’”

After the Bible was confiscated, school officials told Gabrielle’s parents that Bible reading was not permitted during recess. “The parents pushed back,” said the ACLJ.

In a small victory, the school said it would allow Gabrielle to read her Bible outdoors during recess, but not during classroom recess. The parents fought back some more and contacted the ACLJ.

“We immediately sent our own letter to the school. No threats. No demands. Just an amicable attempt to educate the educators,” says the ACLJ.

Citing the Supreme Court case of Tinker v. Des Moines Independent School District, the ACLJ said the High Court has already ruled that students do not “shed their constitutional rights to freedom of speech or expression at the schoolhouse gate.”

The ACLJ also pointed out that Gabrielle’s Bible reading was not causing any disruption, “not even a complaint,” and there was no reason to prohibit her from reading the Bible either on the playground or in the classroom during recess.

“We’re happy to report,” ACLJ states, “that after reviewing our letter, the school thanked us for educating them and removed all restrictions on Gabrielle’s reading.”

Though ACLJ did not clarify, we assume Gabrielle’s Bible was returned to her.

Good job ACLJ! But let’s not also forget it took courage and determination for Gabrielle’s parents to take a stand against the unnamed school.