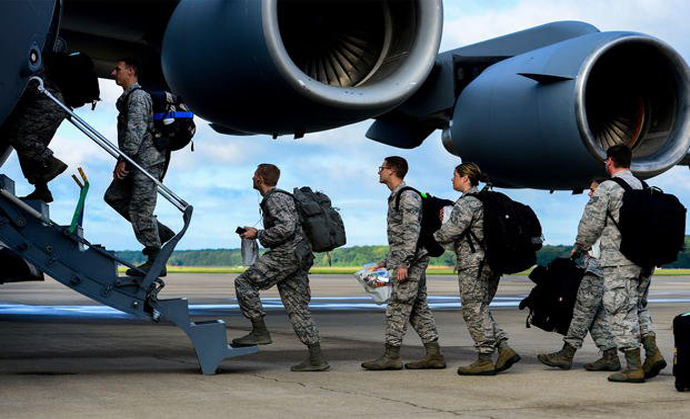 Military forces have always been about uniformity and cohesiveness – not having special needs and vulnerabilities – but the United States Air Force has just authorized the use of gender pronouns in electronic signature boxes for communications within the department, FOX News reports.

That means you can tell people whether you prefer being a boy or a girl today.

“This guidance provides approval for the use of pronouns in electronic signature blocks and expands on written communication by providing official templates posted on e-publishing website available for download,” reads an Air Force memo dated Dec. 9.

The memo adds: “The use of pronouns (he/him, she/her, or they/them) in an email signature block is authorized but not required.”

The Air Force did not immediately respond to a request for comment from Fox News.

In a new and intense wave of conformity sweeping college campuses, government offices and workplaces across the country, “woke” managers and eager employees have been adopting “gender neutral” pronouns in an effort to avoid enraging people who don’t want to be known as either male or female, or want to be the gender that they physically are not.

The State Department was criticized earlier this year for openly celebrating International Pronouns Day. Because there’s not enough going on around the world to keep them busy.

“Today on International Pronouns Day, we share why many people list pronouns on their email and social media profiles,” the State Department tweeted at the time.