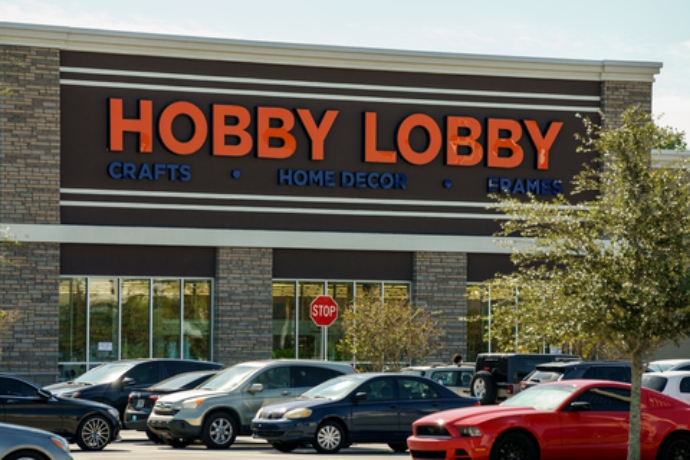 Hobby Lobby Stores Inc., which has become a favorite target of leftists for its Christian values, was found to have broken an Illinois anti-bias law by denying access to the women’s bathroom to a man pretending to be a woman.

The Illinois Second District Appellate Court made the ruling on Aug. 13, startlingly calling Meggan Sommerville “unquestionably female” even though he is a man, and declaring that Hobby Lobby unlawfully discriminated against him based on gender identity,

The court ruled that Hobby Lobby violated Illinois law barring bias in employment and public accommodations, and upheld a $220,000 judgment for “emotional distress” and attorneys’ fees against the company.

Sommerville still works for Hobby Lobby. He filed a complaint with the Illinois Human Rights Commission in 2013 after bieng disciplined for going into the women’s bathroom at the store. The commission ruled in 2019 that the company’s bathroom policy, which seeks to keep men out of the ladies’ room, was unlawful.

The recent decision noted that Sommerville was driven to limit his fluid intake, which caused health problems. The restrictions were also said to have given him recurring nightmares about bathrooms and being assaulted and mocked by men.