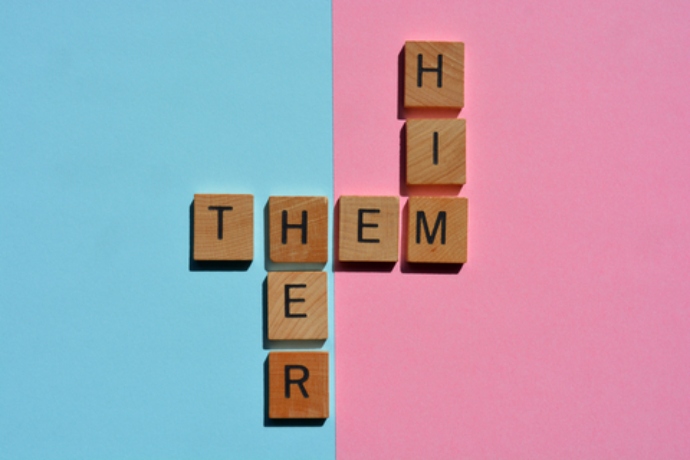 According to a British Columbia Human Rights Tribunal, employers and co-workers of transgender people no longer have the right to use accurate, scientific language to describe other human beings.

That’s what’s at stake every time people are forced to use the “preferred pronouns” of people who are pretending to be other than their actual gender.

A former restaurant staffer just won $30,000 in a discrimination case against an employer in British Columbia, reports Human Resources Director. The tribunal found that a co-worker and owners of the restaurant where Jessie Nelson previously worked discriminated against Nelson.

Nelson claims to be a non-binary, gender fluid, a transgender person who uses the pronouns they and them. However, a former fellow staffer repeatedly “misgendered” Nelson by using female pronouns, and nicknamed Nelson “sweetheart,” “honey,” and “pinky” in reference to Nelson’s pink hair.

In a 42-page Tribunal decision, member Devyn Cousineau said of Nelson that the colleague’s repeated use of the female terms “undermined, erased, and degraded their gender identity in their place of work. This is discriminatory.”

Apparently, Nelson was also terminated from the position four days after an open confrontation with the former colleague. Upon being fired, Nelson was called too “militant” and accused of coming on “too strong too fast.”

The tribunal rejected one of the owner’s “non-discriminatory” reasons, which called Nelson’s sacking the result of insubordination and a disputed “hit” on the colleague’s back. Nelson denied the physical contact.