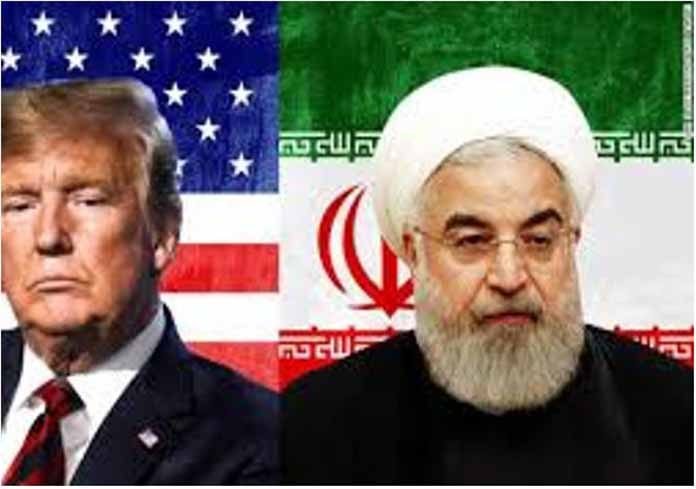 As soon as Obama left the White House, Trump wiped out Rouhani’s Iranian-backed ISIS in less time than it takes a Mullah to get a new sex-slave. That was bad enough—but now Trump has messed up Iran’s narrative for war.

Well, because he’s not going to hold, try, execute, or deal with the thousands of Rouhani-backed killers the Kurds captured while wiping out the Caliphate.

He’s leaving the Muslims to deal with their own trash, and it is infuriating Rouhani.

Trump to Iran: “Take out your own damn trash I’m not doing it”

Rouhani successfully reached out to RINOs (Republicans In Name Only) on Democrat media outlets today in America to stir the war hive and start them buzzing after Trump for taking 50 soldiers (yes, just 50) out of the Syrian hellhole.

But The Donald? He just smiles as he brings his young heroes home.

The brilliance of Trump’s move is beyond compare

Every past president in my lifetime would have played by the rules.

They would have taken these thousands of murderous savages to Guantanamo Bay like the last few presidential fools did, creating a rallying cry and recruiting tool Iranians and other radical Muslims could use for decades.