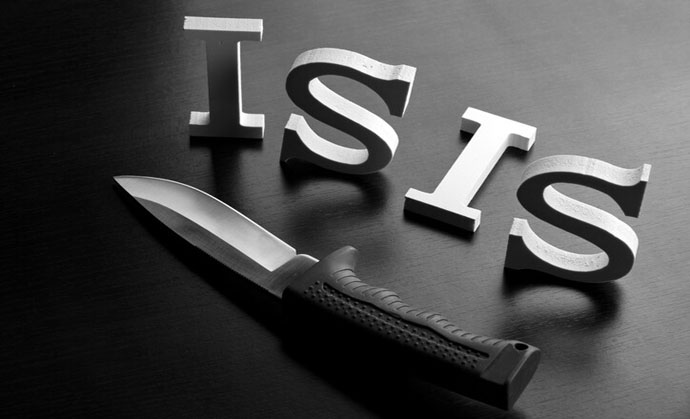 Just as American would-be terrorists have begun targeting Christmas festivities in the United States, with a black man plowing a vehicle into a holiday parade in Waukesha, Wis. on Nov. 21, terrorists in Europe appear to be “celebrating” the season as well.

Only they are doing it under the aegis of Islam (We Hate Christians) instead of Black Lives Matter (We Hate Whites).

Police in France say they have arrested two suspected ISIS disciples who were planning a killing spree over the holidays, local media report. The men, both 23, were detained at separate locations in Paris on Dec. 6, according to BFM TV, as reported by DailyMail.com.

One of the suspects claimed allegiance to ISIS and said he wanted to slay “disbelievers” and said he hoped to be shot dead and “martyred,” reports Le Figaro.

Authorities say the duo planned knife attacks against shoppers, students and commuters, although the second suspect denied being part of any terrorist plot. ISIS propaganda was found by police at both their homes, BFM TV said. The pair were indicted on Friday.

It is the fourth apparent terror plot uncovered by police this year, and comes just as authorities have decided to bolster security around the Christmas market in Nice, where a 19-tonne lorry was driven into a crowd in 2016, Waukesha-style, killing 86 people celebrating Bastille Day. That was among the worst of the terror attacks that have plagued France in recent years.

Other attacks have included one in November 2015 at the Bataclan theatre and other Paris sites that killed 130 people. In October of 2020 a French schoolteacher was beheaded in a suburb of Paris by a Chechen teenager, and 2021 saw at least three terrorist attacks, including the fatal stabbing of a policewoman in Nantes on May 28 by a known Islamist.