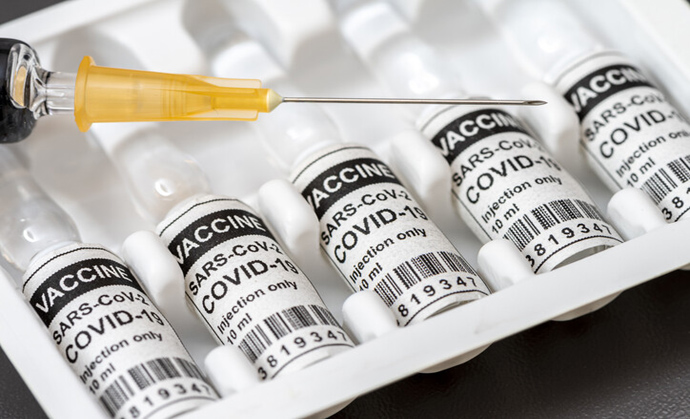 A commonly available medication reduced COVID deaths by 91 percent in a randomized controlled trial, reports Dr. Marty Makary, a professor at the Johns Hopkins School of Medicine and author of The Price We Pay: What Broke American Health Care and How to Fix It.

Yet it goes unmentioned by health officials of the U.S. government.

In a piece published by The New York Post, Makary said the study about Fluvoxamine, which appeared in The Lancet, affirms another trial of the drug described last spring in the Journal of the American Medical Association.

The drug is safe, he says, its working is understood, it costs $10 and it has generated no negative studies that might challenge the startling results that were published.

And yet, Makary says, he has never heard a U.S. public-health official mention fluvoxamine.

In a similar way, medicines proven effective on COVID, like the malaria drug hydroxychloroquine and ivermectin, a “miracle” drug against parasites, appear to be systematically ignored and even suppressed by government officials and their servants in the press.

According to Makary, antiviral pills developed by Merck and Pfizer that are purported to work against all variants are awaiting action … by the Food and Drug Administration.

Merck’s drug molnupiravir got a thumbs-up from external FDA experts three weeks ago, yet the agency has not OK’d the drug. Pfizer’s Paxlovid reduced COVID deaths to zero (compared with 10 deaths in the control group), yet in five weeks since getting its application the FDA has not even scheduled a meeting to review it.

The failure of public-health officials to mention fluvoxamine and to authorize molnupiravir and Paxlovid during a pandemic is medical malpractice, Makary writes, especially as 1,300 Americans die each day.