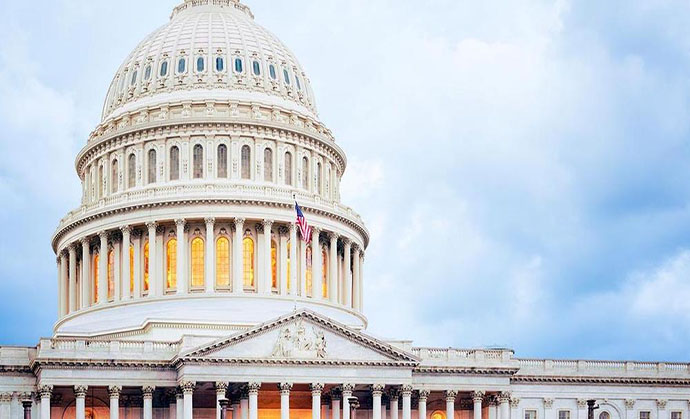 Abortion is shaping up to be a flashpoint in the ever-growing tension between right and left in the United States, now turned up to the boiling point by the highly suspicious 2020 presidential election and the “president” it left sitting dazed in the White House.

In the latest flare-up of the abortion issue, the Senate blocked a piece of legislation on Feb. 28 that would have codified the Roe v. Wade decision, overturning many pro-life laws passed at the state level, such as that in Texas.

The misleadingly named Women’s Health Protection Act, sponsored by Sen. Richard Blumenthal (D-Conn.) and Sen. Tammy Baldwin (D-Wis.), based the “right” to kill one’s unborn children on Congress’ right to regulate interstate commerce and argued that “it is difficult and time and resource-consuming for clinics to challenge State laws that burden or impede abortion services.”

The bill would have barred state-level requirements such as ultrasounds, waiting periods, and certain gestational age limits including the Texas Heartbeat Act, according to The Daily Wire.

With a 46 to 48 margin in the Senate, the legislation did not reach the 60 votes necessary to invoke cloture and proceed to a vote. Six lawmakers didn’t vote, and Sen. Joe Manchin (D-W.V.) joined Republicans in opposition to the bill.

Democrats mourned their failure to pass the legislation on an issue that has long exemplified their party: making a blameless human life bear the responsibility for the carelessness of someone else. The measure had already been passed by the Democrat-dominated House of Representatives.

“Roe v. Wade is hanging on by an ever-thinning thread, which is why I just voted to move forward with the Women’s Health Protection Act — a bill that would protect access to abortion,” Sen. Dick Durbin (D-IL) said. “Disappointed that this critical effort did not succeed.”