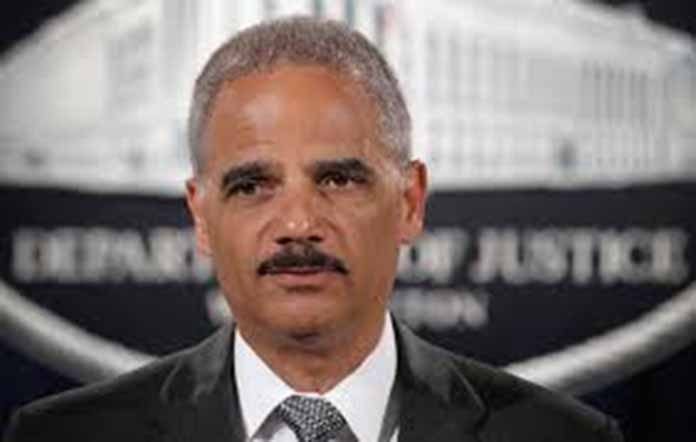 In collusion with Barak Obama himself, his corrupt Attorney General Eric Holder and Hillary Clinton, former CIA Director John Brennan, National Security Administration Director James Clapper and FBI Director James Comey conducted a “bureaucratic coup” to undermine the election and choice of the voters and then help remove from office the president that the voters chose.

“The Deep State: How An Army of Bureaucrats Protected Barack Obama and Is Working To Destroy the Trump Agenda.” by former Rep. Jason Chaffetz