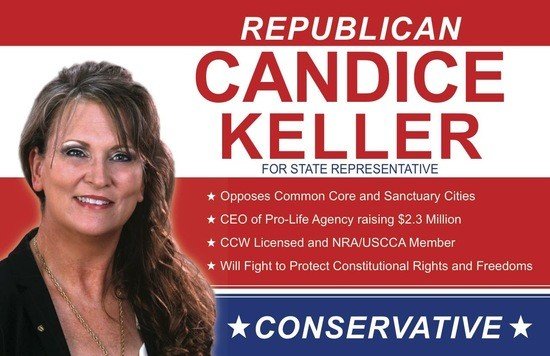 Dayton Daily News. State Rep. Candice Keller, R-Middletown, said in a post to her Facebook page that blame for the Dayton shootings should be placed on the breakdown of the traditional family, gay marriage, violent video games, professional athletes who protest the American flag, recreational marijuana and “snowflakes, who can’t accept a duly-elected President.”

Keller said following mass shootings, there is a move to lay blame and attack the 2nd Amendment. “There needs to be a time for healing before we lash out at the Constitution and one another,” she said.