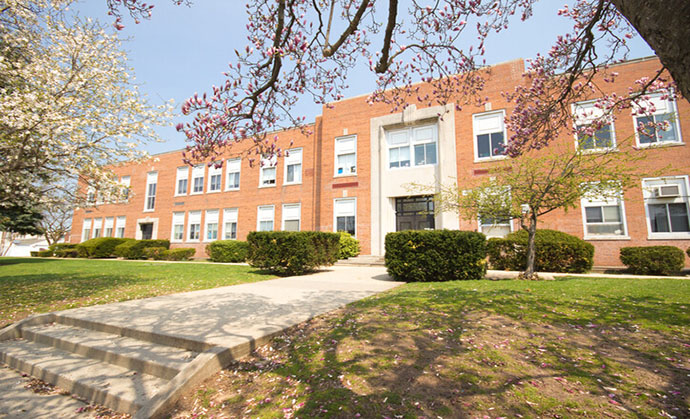 Not all teachers think it’s a good thing to come between their students and their parents.

Washington state now requires it, however, forcing teachers as a matter of policy to conceal students’ “gender transitions” from their parents unless the student says it’s OK for their parents to know.

Incredibly, the policy guidelines apply to K-12 public schools, so the rules apply to children all the way down to five-year-olds in kindergarten. The Office of Superintendent of Public Instruction (OSPI), the main agency overseeing public education in Washington state, has said that a student’s age and grade level “should never be used to justify delaying or denying a student’s gender transition.”

Teachers are essentially powerless to work with parents, according to a teacher in Washington state who spoke with The Daily Wire and asked to remain anonymous out of fear of termination.

The policy, as is so often the case with leftist social experimentation, claims to be “for the children.” In the “Communicating with Families” section in OSPI’s “Gender-Inclusive Schools” guidelines, the agency warns that, “sometimes, transgender students may not want their families to know that they are transgender or that they use a different name, pronouns, and gender designation at school. Often, this is because they are concerned about a lack of familial acceptance” that could impact “their safety and wellbeing at home,”

The section should be retitled: “Not Communicating with Families.”

“School staff should not disclose information that may reveal a student’s transgender status to others, including parents and other school staff, unless legally required to do so or unless the student has authorized such disclosure,” the guidelines go on.

Teachers are also required to ask “transgender” students which name, pronouns, and gender designation should be used when communicating with parents, the OSPI rules say. A student’s transgender status could be “confidential medical or education information,” and revealing it, even to their own parents, could violate privacy laws, the agency explains.

A Washington state teacher who spoke with The Daily Wire broke down on the telephone as she described her helplessness in having her relations with students and parents alike poisoned by the new gender-identity policies.

“You know, I love teaching and I love being with the kids and I’m thinking, I’m one of the last conservative teachers in my building. If I’m gone, there’s no one,” she said. “There’s no one there that would tell them any kind of truth.”