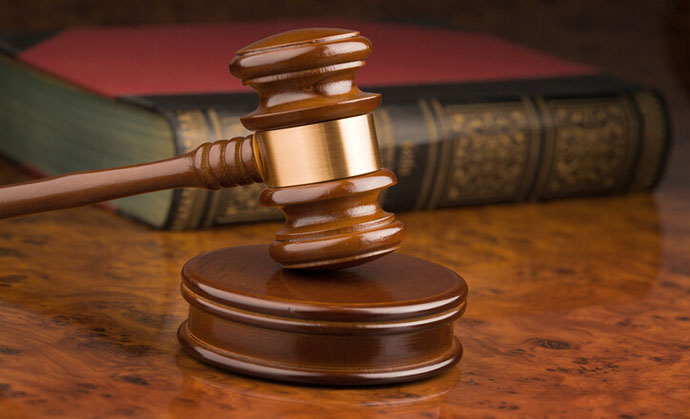 When one applies for a job with a religious ministry, one can expect to be asked about one’s beliefs. If the applicant doesn’t subscribe to the would-be employer’s beliefs, he should be ready for … no job offer.

Yet when lawyer Matthew Woods applied with a staff attorney position with Seattle’s Union Gospel Mission (SUGM), and was turned down because he didn’t share the ministry’s religious beliefs, he sued.

A Washington state trial court dismissed the lawsuit, but then the Washington Supreme Court reversed that, offering a reading of the First Amendment that could strip religious nonprofits of their right to turn down people who aren’t even of their religion.

Now, reports Yahoo, the U.S. Supreme Court has been asked to decide whether the government can require religious organizations like SUGM to hire people who do not share the organization’s religious vision.

First Liberty Institute, a nonprofit dedicated to defending religious freedom in the United States, has filed a friend-of-the-court brief in the case.

SUGM provides services to the homeless in Seattle, aiming to “bring the love of Jesus and hope for a new life to our homeless neighbors.” The Mission openly operates according to its religious beliefs and requires employees to share its beliefs.

According to First Liberty’s brief, “… the court ignored the First Amendment’s guarantee of religious autonomy and independence from government entanglement. The religious autonomy doctrine, rooted in both Religion Clauses, protects the right of churches and other religious organizations to decide for themselves matters of faith, doctrine, and governance.”