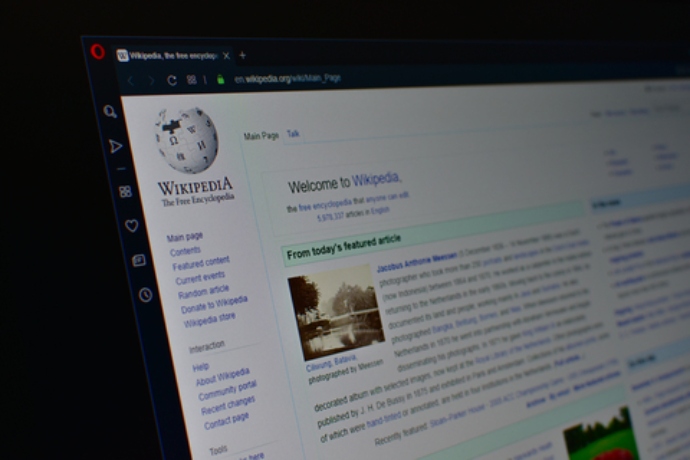 The evidence has become overwhelming that big tech companies and concerns have no regard for either truth or liberty, and can be depended upon to trash both in the service of simple-minded, dictatorial leftism.

Add Wikipedia to the list of online resources that can no longer be trusted (if indeed they ever could be) as a source of factual information that might embarrass any person or organization that leans left.

According to Wikipedia co-founder Larry Sanger, 52, who created the online encyclopedia in 2001 alongside Jimmy Wales, the crowdsourced information service has perverted its original mission by becoming just an appendage of the “establishment,” according to reporting at DailyMail.com.

Sanger said he concurred with the accusation that “teams of Democratic-leaning volunteers” edit out content that doesn’t support liberal narratives, such as scandals that feature Joe Biden and his apparently multi-talented son, Hunter.

When Unherd.com asked Sanger if Wikipedia can be trusted, he replied: “You can trust it to give a reliably establishment point of view on pretty much everything.

“The Biden article, if you look at it, has very little by way of the concerns that Republicans have had about him,” Sanger said. “So if you want to have anything remotely resembling the Republican point of view about Biden, you’re not going to get it from the article.

The Wikipedia entry that Sanger called biased in favor of Biden reads: “In September 2019, it was reported that Trump had pressured Ukrainian president Volodymyr Zelensky to investigate alleged wrongdoing by Biden and his son Hunter Biden. … Despite the allegations, as of September 2019, no evidence has been produced of any wrongdoing by the Bidens.”