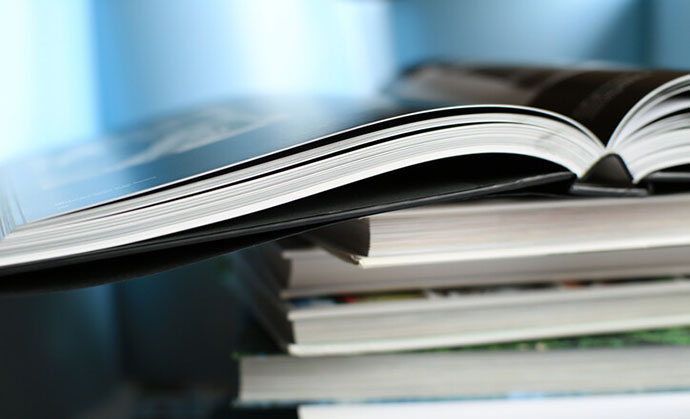 Homosexuality-promoting leftists teaching in schools might feel like they’re in the crosshairs right now. Homosexual teachers with an interest in grooming school-age children almost definitely do.

Just as Florida codifies a law to prohibit public school staff from teaching young students about LGBTQ issues or lifestyles, Tennessee is doing the same thing.

On March 8 a committee of Tennessee’s House passed the bill, which would apply to all K-12 public schools across the Volunteer State. It now goes to the full House for a vote, and passage would take it to the state Senate.

Tennessee’s Republican Gov. Bill Lee has not indicated whether he would sign the legislation but has never vetoed a bill while in office, according to The Associated Press, now a communications arm of the Democratic party.

“I think most parents would like the sexuality of our children to be left to our parents in the home and not part of a curriculum,” Griffey was quoted as saying by the AP. He added that the “vast” majority of Tennessee parents agree that materials promoting homosexual lifestyles should be subject at the very least to the same restrictions that exist on the teaching of religion in public schools.

“The State of Tennessee is not allowed to teach my daughters Christian values that I think are important and they should learn, so I teach those at home,” Griffey told FOX-affiliate WXIX-TV earlier in March. “So, if those are not part of the school curriculum, I don’t see how LGBTQ and other issues and social lifestyles should be part of the curriculum.”