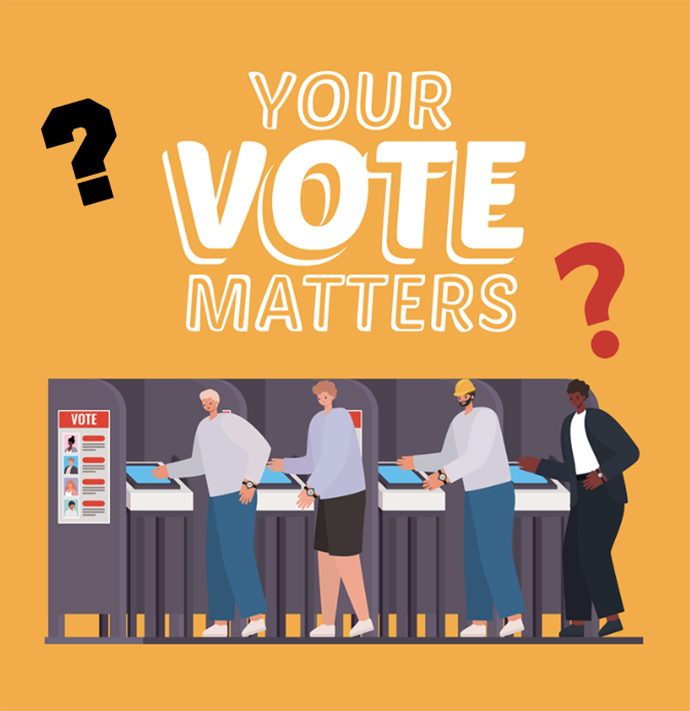 The heavy weight of the STOLEN election isn’t the only thing that patriotic, God-fearing, Trump-supporting Americans are bearing on their shoulders. It is just another poisonous, heavy ball that threatens to break our backs – the backs of decent Americans who are watching liberals strip away their inalienable rights.

These plunderers want to strip us of our American pride and our ability to live in a country where faith, patriotism, rights, liberties and even simple opinions and differences are respected and honored.

This is not the place to itemize all the violations they have inflicted on us. But for years socialist Democrats and their left-wing cronies have gone out of their way to offend and torture the souls of faith-based Americans under the guise of being “social justice warriors.”

Some of these assaults are worth mentioning and recalling:

They’ve been stripping us of our parental rights for years, but now they tell us that children can change genders, have abortions, change their names and even be prescribed physiology-changing, gender-altering drugs without parental consent.

I wish that were all, bad as it might be. We all know it’s not.

These control freaks want you to agree with them that America’s history was the work of evil, racist, greedy leaders; that the American flag should be shunned and disrespected; that statues of our founding fathers (as well as many other true heroes and historical figures) need to be destroyed, removed or otherwise hidden from public sight.

They want to tell us how we can think, what we can say, what we can write – under penalty of losing our jobs, being demoted or even being sent to jail.

Read this statement from mid-January of Pennsylvania Lt. Gov. John Fetterman, on whether you have the legal right to say the 2020 elections were fraudulent:

“This idea that saying that Pennsylvania was ‘rigged’ or that we were “trying to steal the election” — that’s a lie. And you do not have the right, that is not protected speech.”

Does the same not apply for Hillary Clinton, who said in 2016, “Our election was hijacked. There is no question.” Is anyone threatening to arrest Clinton for free-speech violations?

I could go on and on. But here’s the thing:

Up until November 3, 2020 Americans still felt they could stop this destructive nonsense, these abuses against their constitutional liberties and their very human rights.

We could go to the polls and vote them out!

But now THEY ARE TAKING THAT AWAY! What are we left with then?

No single right, I believe, is more precious and sacred than our right to vote in free and fair elections that are not decided by corruption, fraud, malfeasance and intentional sabotage.

It’s the very essence of what we mean by “American freedom.”

Without that freedom we will be actual slaves to the state, with no power to vote them out, speak out, or straighten things out!