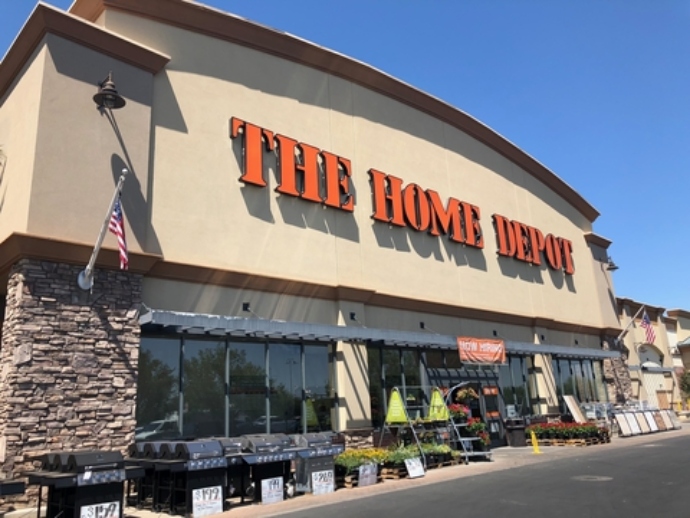 The letters BLM (Black Lives Matter) on a button, shirt, or hat have come to mean “White Americans owe me because they are racist.”

For a lot of patriotic Americans of all races, such a proclamation is a great reason to turn around, walk away, and have nothing to do with that person. If they are working in a store, it’s an invitation to walk out and shop elsewhere.

Enter the National Labor Relations Board, which has filed a complaint against Home Depot stores after the company allegedly suspended and then terminated a Minneapolis employee for having those initials on the apron that store staffers wear.

According to the Huffington Post, the filing claims Home Depot used its uniform policy to “selectively and disparately” punish workers who had unwisely put “BLM” on their Home Depot apparel. One worker was allegedly told that wearing the slogan would mean getting fired. The worker was terminated, the complaint says, and other workers were threatened with “unspecified consequences” during an online meeting early in 2021 for their in-your-face activism.

Under the National Labor Relations Act, workers have a right to join together to try to improve their working conditions under what’s known as “protected concerted activity.” The NLRB regional director who issued the complaint said that the law covers workers trying to address racial harassment in the workplace, though what racial harassment Home Depot or its customers committed was unclear.

The complaint seeks to force Home Depot to post a notice in all of its stores in the U.S. clarifying that workers have the right to address racial discrimination – presumably even when it is thinly veiled political activism – without being disciplined.