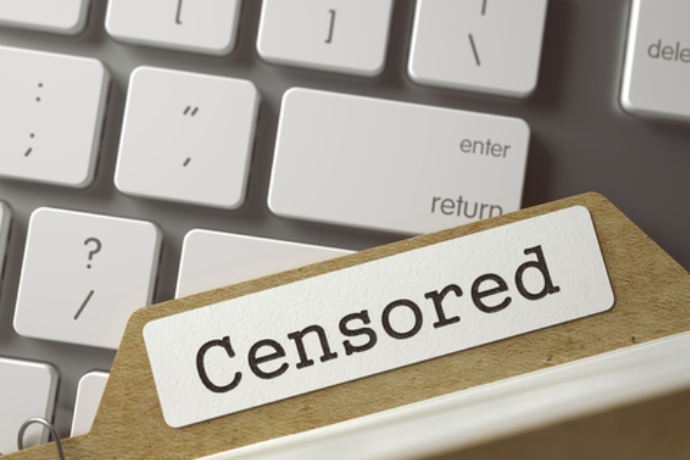 In a letter to colleagues posted on his website, House Leader Kevin McCarthy blasted “Big Tech” companies like Google, Amazon and Apple for censorship of Americas’ political views, dampening competition, and supporting higher taxes to crush smaller companies that might challenge them.

In the days leading up to the 2018 primary election, McCarthy wrote, Google search results for “California Republicans” identified conservative ideology as “Nazism.”

At the same time, conservatives like Devin Nunes and Donald Trump Jr. were being throttled on Twitter. “Examples of conservative censorship and bias across internet platforms has proliferated. Each one of you are all too familiar with how Big Tech and its overwhelmingly liberal executives want to set the agenda and silence conservatives,” he said.

Google stamps out some speech while trumpeting views with which it agrees, he wrote. “The same gatekeeper effect lies with Amazon and Apple. If your company or product doesn’t meet the criteria of corporate wokeism, it’s increasingly likely Americans won’t find it on these platforms.”

Big Tech strives to throttle competition as well, McCarthy said, supporting higher corporate taxes because companies like Amazon know it’s the entrepreneurs who will have to pay more to try to compete. In addition, every big technology company copies products or businesses they are unable to acquire.

The Trump Administration initiated antitrust action against Google in October of 2020, shortly before being ousted. Congressional action is warranted, McCarthy writes, and House Republicans are rolling out a framework to stop Big Tech based on the principles of accountability, transparency and anti-Trust review.

Highlighting the way Big Tech has aligned itself with liberals, McCarthy pointed out that House Democrats have advanced a plan that not only ignores conservative censorship, it makes it worse. And their plan empowers a federal bureaucracy with no accountability.