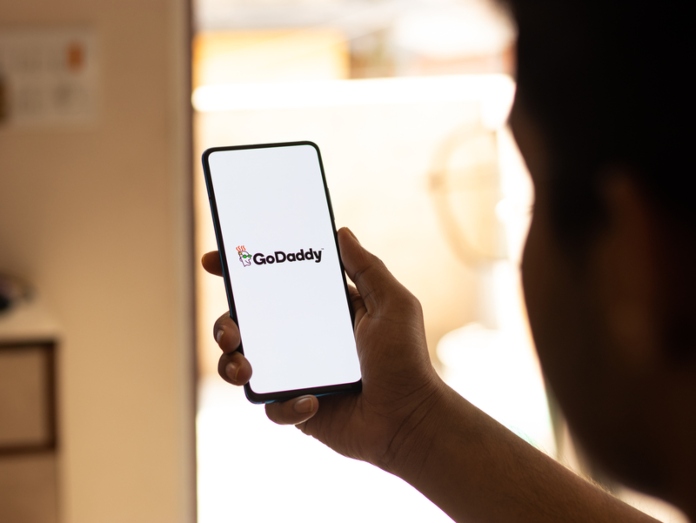 Web hosting company GoDaddy is taking a proud stand for exterminating unborn babies and promoting “cancel culture” at the same time. The company is trying to “cancel” pro-life Texans by saying it will no longer host a Texas Right to Life site created to collect anonymous tips about abortions being performed illegally.

Texas law now allows private citizens to sue anyone who performs or assists in an abortion after six weeks of pregnancy. The law has elicited howls of protest from those who want the killing of human fetuses to be commonplace and easy.

Other web-communication hosts, including Amazon Web Services, have increasingly been refusing to serve causes and enterprises that do not stay in lockstep with leftist politics.

GoDaddy officials informed Texas Right to Life on Sept. 2 that it was violating the company’s “terms of service” – when it is in fact in compliance with the law – and that GoDaddy would no longer host its site. The group was given 24 hours to find another provider before hosting ended, according to a GoDaddy spokesman.

The Texas tip line has already been flooded with fake reports from opponents that are intended to bog down and crash the site. Some software developers are so committed to allowing the murder of children that they have made tools available that make choking the site easier. A programmer in Oregon, Jonathan Díaz, created an app that puts together fake stories and submits them at random times. “Pro-Life Buster” has put more than 1,000 phony reports on the site.

GoDaddy justified its move to NPR by saying that the tip site violates its prohibition on collecting personally identifiable information on people, and that it also bans sites that violate the privacy of another person.

A Texas Right to Life spokesperson said in a statement that the group will not be silenced and that it is “not afraid of the mob.” Kimberlyn Schwartz said: “Our IT team is already in process of transferring our assets to another provider and we’ll have the site restored within 24-48 hours.”