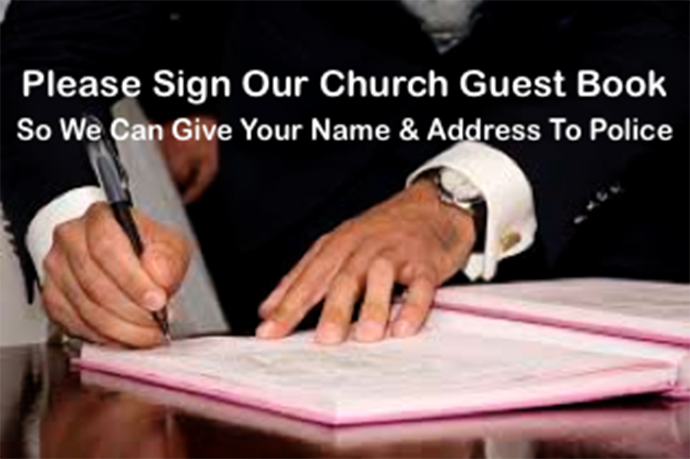 Kansas City, Missouri, officials are now requiring every church to submit a list of members and attendees along with their names, addresses and telephone numbers to city officials for tracking and surveillance purposes.

LibertyCounsel. I am running out of adjectives to describe how completely insane the tyrannical abuses launched by state governors and local officials against pastors and churches are becoming. It is as if these leaders never bothered to so much as glance at the Constitution they swore to uphold and defend. They seem to be governing from some make-believe, dystopian viewpoint.

Yesterday, we received a desperate call from a Kansas City, Missouri, church whose local government is reaching new and terrifying heights in destroying our constitutional freedom. The Kansas City government is now DEMANDING that churches turn over membership lists, along with the names, telephone numbers and physical addresses of anyone who enters a church! This order also applies to all businesses.

The new order states that by recording names and contact information, the health department will be able “to more quickly trace, test, and isolate individuals who may have been exposed to COVID-19.” Anyone who does not provide this information should be refused entrance!

The Germans did this very thing to Jews – collecting the names and locations of all known synagogue attendees – in the early days of the Nazi regime.

Never in our wildest dreams could we have imagined Nazi-like measures designed to surveil, track and spy upon what was once a FREE American people. Yet that is exactly what Kansas City’s misguided government officials are now demanding.