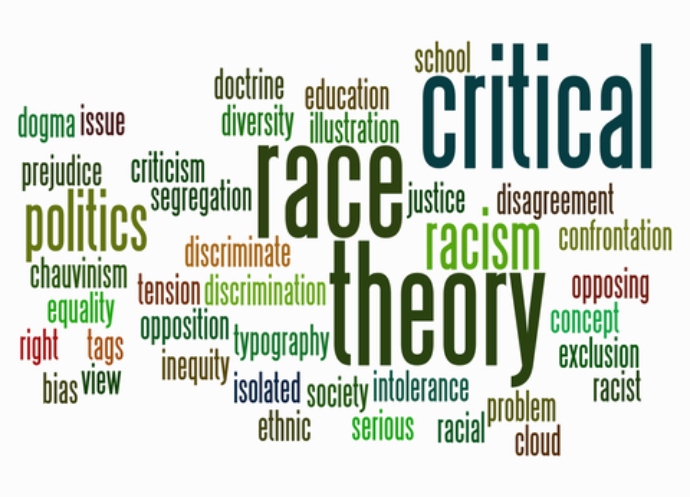 School districts in Colorado, Alabama and California have banned “critical race theory” (CRT) from their schools, more roadblocks against the headlong liberal rush to teach children that the United States is a racist state in need of reshaping.

The Colorado Springs School District 49 school board voted 3-2 on Aug. 12 to keep bar CRT from its classrooms, the district’s website says, as reported by FOX News.

In a summary of the move, board director Ivy Liu and secretary Rick Van Wieren acknowledged that educators should teach about race and racism, but should never “deliberately undermine” family values, faith or other accepted American standards.

The district’s decision also includes rules against teaching “collectivism,” the concept that group identity is more important than individual liberty.

Also on Aug. 12, Alabama’s State Board of Education passed a resolution banning critical race theory in all public schools in that state, reports the Montgomery Independent. The resolution doesn’t appear to have any enforceable power behind it and State Superintendent Eric Mackey said he believes that no teacher in Alabama will be punished as a result of the resolution.

Last week, the Paso Robles school district in California also banned critical race theory in its classrooms, taking a 4-3 vote. Board president Chris Arend called it an “ideology” and “not really even an academic theory.”

He argued that when it does make it into classrooms, it’s usually disguised or introduced in small pieces.

“This stuff will seep into the curriculum. It will seep in when the teachers start teaching that this country has always been racist, that racism is the way things get done.”