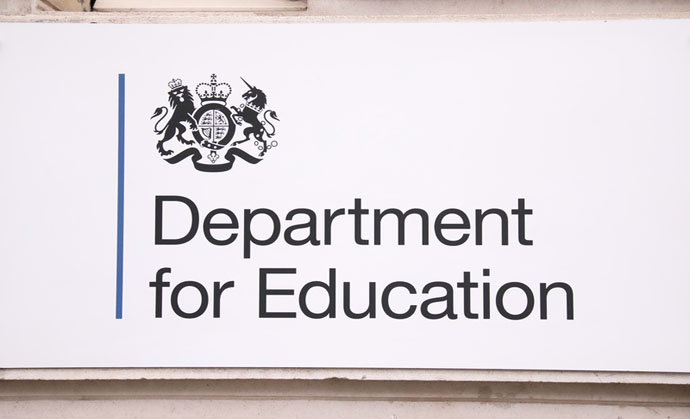 In its headlong rush to provoke and aggravate every tension that it can, the Biden administration added a pro-Critical Race Theory activist to the U.S. Department of Education on Oct. 6, Yahoo News reports.

The move comes as the anti-American, anti-white doctrine that portrays all U.S. institutions as racist is exposed as deeply entrenched in American public schools by leftists teachers and administrators.

Precious McKesson, who worked for Biden’s anemic yet oddly successful presidential campaign in Nebraska, will be a special assistant in the Washington, D.C., headquarters of the Department of Education’s Office of Communication and Outreach, a position that does not need to be confirmed by the Senate.

The appointment reaffirms the administration’s devotion to offending and alienating as believers in the American system as it can.

“Republicans … have made CRT a political boogeyman without actually knowing what it is,” McKesson inaccurately stated, along with other NDP chairmen in an op-ed over the summer. “Simply put, CRT examines social, cultural and legal issues as they relate to race and racism. Students would be taught about the systemic racism that still exists today and permeates our society.”

This is in fact exactly what its opponents think it is.

Nebraska Democratic Party (NDP) chairwoman Jane Kleeb told the Omaha World-Herald: “Precious is a transformational leader. She will bring the same energy, excitement, and commitment to the people to the position at the Department of Education.”

McKesson remains as the chairwoman of the Black Caucus for the NDP but will soon pass the role to someone else, Kleeb said. She previously worked as the finance director for the NDP.