He twice made this dangerous statement while addressing gun ownership, once in April 2021 and a second time in February 2022.

We have had enough and are sending a statement to Biden that he is wrong. Every constitutional amendment is absolute!

It has become clear that Biden and his White House have no respect for America’s Bill of Rights: Freedom of religion, free speech, gun ownership, and the right to petition government.

In response to Biden’s outlandish claim that government has the power to abridge, alter, ignore, or suspend immutable constitutional rights, the Christian Action Network is raising funds to continue its placement of mobile billboard tucks in Washington, D.C.

Christian Action Network is a 33-year pro-family advocacy group based in Lynchburg, VA.

As the Mobile Billboard trucks circle the White House, the U.S. Congress, government buildings, and tourist attractions for 8 hours a day, the message is clear, direct, and unmistakable:

“Joe Biden you are wrong. Every amendment is absolute!”

Unlike Black Lives Matter or ANTIFA, our goal is not to cause violence, threaten police officers or scare citizens but to peacefully redress our grievances.

Please help us tell the White House that we will not tolerate our God-given rights being deprived, abused, or diminished. 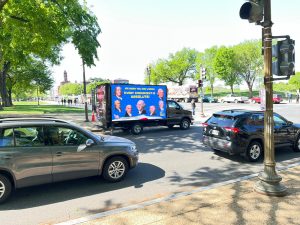 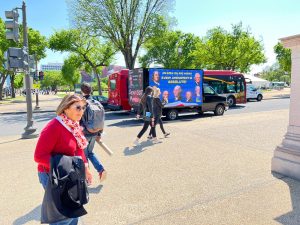 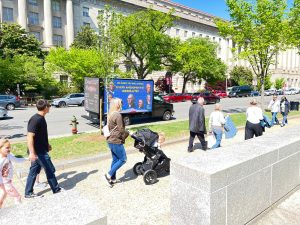 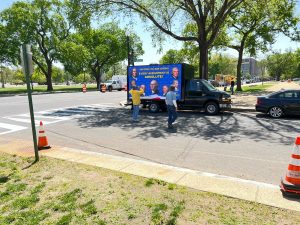 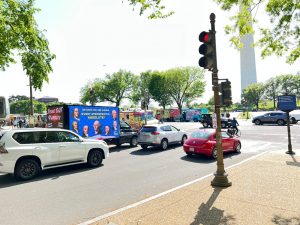 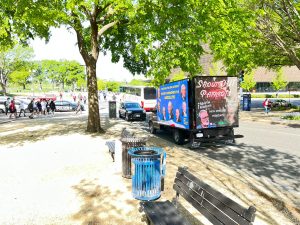