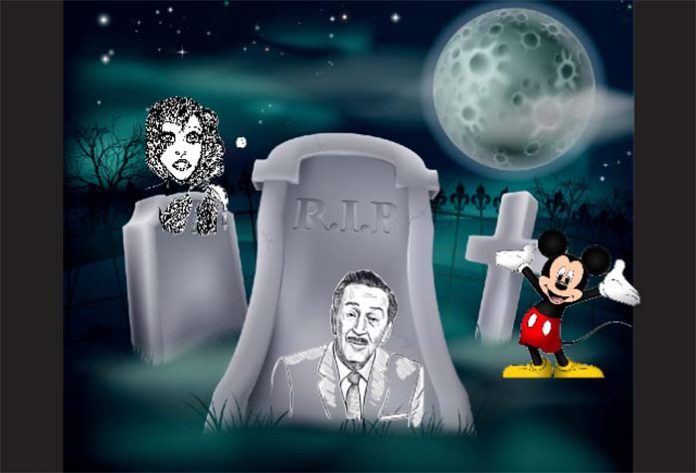 I remember 40 years ago, the biggest challenge to defending pro-family values was battling loud mouth national media outlets that made every liberal cause a battle of victimization and discrimination.

Rather than debate the actual merits of a liberal cause, they would focus solely on the plight, hardship and misery of those advocating their crazy ideas for America.

That has not changed. The strategy has remained the same.

Homosexual rights? They argue gays and lesbians are leading oppressed lives because they can’t get a job, marry, or adopt children.

A healthy debate on these issues? Forget about it. The media simply labels opponents as insensitive hate mongers.

Liberal groups needed the media those past 40 years. It was their only hope of reshaping America according to their worldview. Critics were silenced, shamed, but mostly ignored.

…coming to the aid of a babble of liberal voices are big, billion-dollar corporations.

And we are witnessing how the power of that money is crushing opposing views.

In this episode of Shout Out Patriots we take on two big corporations, Disney and Home Depot.

Disney, because it wants to use its vast wealth to groom little children into gayness, transgenderism and gender confusion.

Home Depot, because it wants people to ‘unpack’ their Christian privilege, white privilege and cisgender privilege.

Who’s ultimately going to win? Well, if ultimately means the Coming of Christ, then Jesus.

But how does Christ win?

The Bible is clear.

We have our feet stomping in this episode of Shout Out Patriots.

Remember, for the best listening or viewing experience, please download the episode to prevent buffering delays.

Get a taste of what WE have to say, because we are holding nothing back!