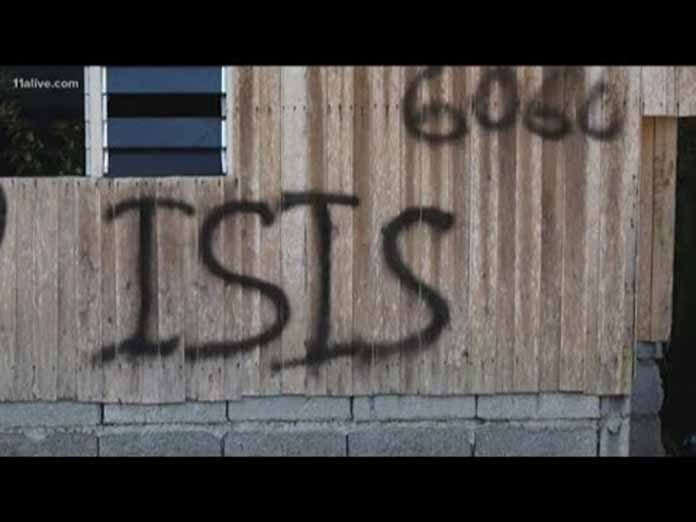 An Alabama man, Nayef Qashou, was taken into custody by FBI on Monday after a year-long terrorism probe ended, in which the accused told the FBI that he would kill a US soldier if asked by ISIS. The man has been charged with destroying records and lying to the FBI.

FBI in a newly sealed affidavit stated that the illogical Qashou entered the US in 2015 through Atlanta’s airport for studying nursing at an Opelika, Alabama, community college. He was interviewed a dozen times by FBI over the next 4 years.

The accused used encrypted phone apps to communicate with other suspected terrorists who asked him to carry out an attack on the US.

FBI Special Agent Scott Sullivan mentions in the sworn affidavit that, “Qashou would not tell interviewers exactly how he responded to the suggestion to conduct a US attack. He essentially responded by saying the only way he could justify an attack is for it to be against US Armed Forces personnel on US soil.”

The deeply confused Qashou stated, as per the affidavit, that he believed that ISIS were fighting a humanitarian war to benefit all Muslims in the Middle East and that he did not believe in violence, but, would help ISIS in any way he could – feeding troops, driving trucks, and use a gun against US to defend the Islamic State.

He ended one of the interviews by saying he felt “it was his duty as a Muslim to inform the interviewing agents that he thinks the Boston Marathon bomber, Dzhokhar Tsarnaev, is innocent and the FBI should reopen the case to examine all the evidence.”