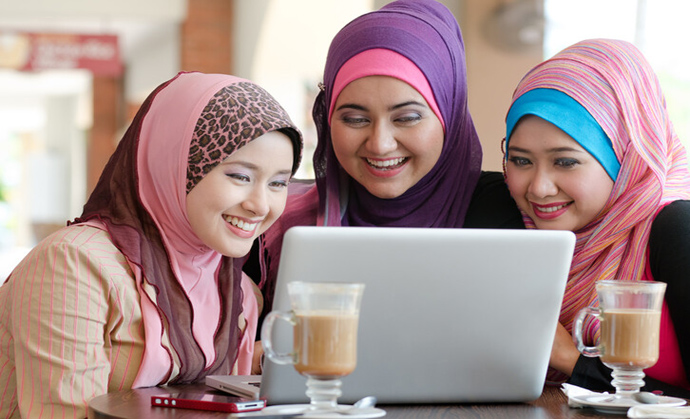 The University of Maryland Baltimore County might have to reconsider its policy of alerting the entire campus when someone reports a “hate-bias incident,” as if a tornado or tsunami is incoming.

When an unnamed female Muslim student reported on Nov. 17 that she was assaulted in the university’s student center by “an unknown male [who] attempted to remove her hijab,” it took the school less than two hours to blast out a campus-wide warning of danger and doom.

The “assault” had allegedly occurred the previous day.

Only now the school has halted an investigation of the incident “pending further investigative leads.” It turns out that police reviewing security camera footage for Nov. 16 saw no incident whatsoever.

“Detective Smith and I reviewed the camera footage of the area where this incident was reported to have happened,” campus officer Bruce Perry related in his report. “We watched from 5 p.m. up until the point it was reported to the Commons information desk. We did not [redacted] on the footage during that time.”

Perry described the alleged victim and “asked her if [she] wanted to come in [and] give a statement about what happened. She indicated that she would come in and provide a statement if there is video of the incident.”

The alleged victim never showed up to be interviewed, and without any further leads in the mysterious atrocity, the school halted the investigation.

A university spokesperson shared news of the disappointing hate crime with The College Fix on Dec. 15, and the police report.