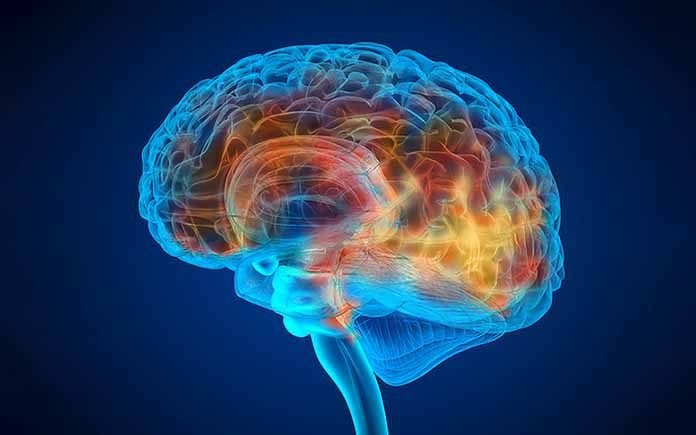 According to research from the University of California San Francisco (UW), the LGBTQ community is likely to suffer from memory loss and confusion as they get older.

GW researchers think they know the reasons why.

Nearly 30% of LGBTQ elders are more likely to suffer from dementia than their straight counterparts.

Besides social isolation, the report also blames the psychological stresses of “living in a queerphobic society” and the potential of losing the support of family members. The report also said having to live through the AIDS epidemic has contributed to the stress.

“It was a trauma,” Steven Knipp, the executive director of Seattle’s GenPRIDE center, told The Daily UW. “When you lose 80% of your community, that’s trauma. And then the [HIV prevention and treatment] drugs came out, and we were expected to just shake it off and move on, but it still affects us.”