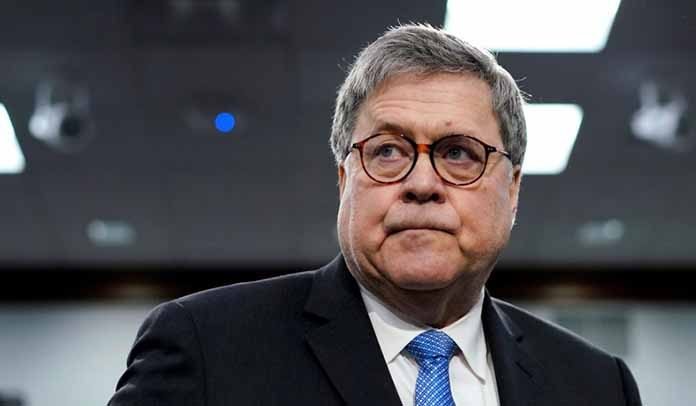 Attorney General William Bill Barr has got Democrats, entrenched “Deep State” government bureaucrats, their lying media and the Clinton campaign panicked as never before as he investigates their attempts to interfere and sway the 2016 election for Hillary Clinton… and their efforts since to essentially conduct a bureaucratic coup to destroy and remove our legally and constitutionally elected president.

With each passing week more details emerge of how the Obama Administration, the Hillary Clinton campaign, the Democrat National Committee and their media allies colluded by utilizing foreign interests, including from Russia, Ukraine, Britain, etc. to provide dirt on the Trump Campaign, including concocting a made-up “dossier” of lies, to target individuals with his campaign, to illegally use Obama Administration government resources like the CIA, Department of Justice, National security Agency and the FBI to both spy on and help sway the election in favor of Clinton, and then work against a duly, constitutionally elected president.