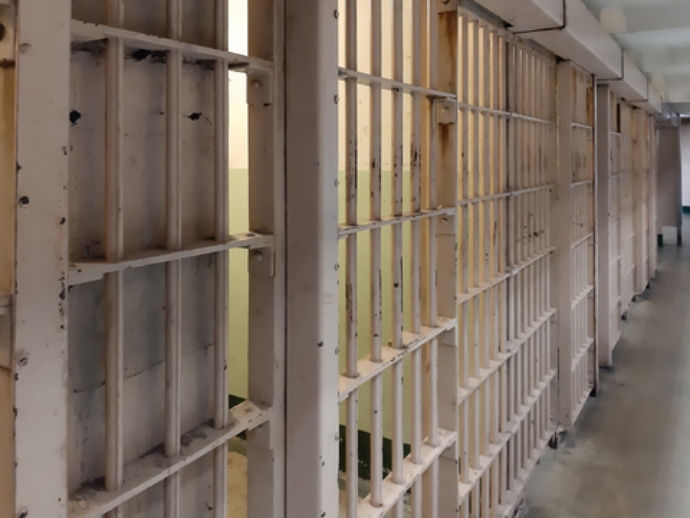 New Jersey’s state Department of Corrections will now house prisoners according to their “gender identity,” as opposed to their actual sex, according to a settlement reached on June 29.

The settlement results from a man pretending to be a woman who filed a lawsuit in 2019 alleging that he was forced to live in men’s prisons and was harassed as a result, CBS News reported.

Now everyone must pretend that the man is a woman, and must do so with all other male inmates who make the same claim.

The new policy dictates that inmates will be placed “with a presumption that the inmate will be housed in line with their gender identity.”

The department may override the allowance for reasons including management, security or safety issues, but the policy states that “under no circumstances will a transgender, intersex, or nonbinary inmate’s placement in line with their gender identity be considered a management or security problem solely due to their gender identity.”

Inmates will occupy private cells while their housing arrangements are being determined and will be able to appeal and provide input on their housing decisions.

The policy is set to take effect July 1 and will be maintained for at least a year, according to the settlement. With the agreement, New Jersey will join states like Connecticut, Rhode Island, Massachusetts and California, which have similar policies for housing inmates.