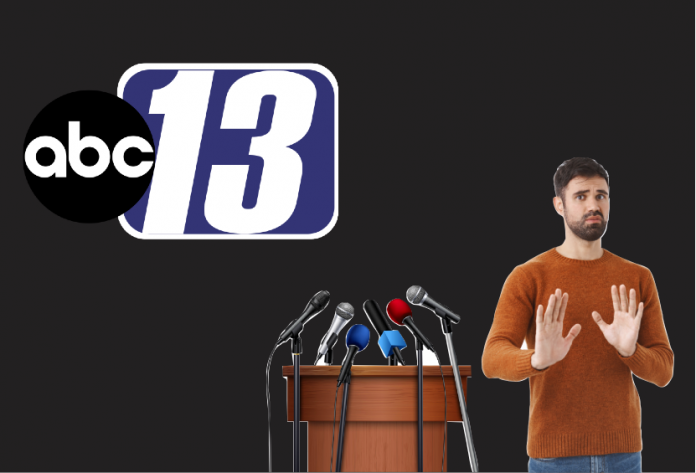 The Southern Poverty Law Center, once again, has released its annual report of notorious ‘hate groups’ in America.

As usual, Christian Action Network, which produces Shout Out Patriots, is listed.

The ABC News affiliate in Lynchburg, WSET, was excited to see our name and furiously posted a story naming our group as one of five ‘hate’ groups in the area.

Who do we hate? Who knows? And ABC News isn’t saying.

WSET claims we have “general hate,” whatever that means. They don’t elaborate or explain.

Perhaps it’s not surprising that WSET never bothered to call or email our organization (we’ve been located in their area for 33 years!) so we could at least defend ourselves against the accusation.

But how would that conversation go?

“Sir, your group has been accused of ‘general hate,’ would you like to respond?”

“Sure. Where’s the evidence?”

“The Southern Poverty Law Center IS the evidence; they’re accusing you of hating everything.”

“We hate the killing of defenseless unborn babies. We hate allowing men to destroy female sports. We hate labeling mothers as ‘birthing people.’ We hate that all white people are labeled as ‘inherently racist.’ Will you print that?”

Indeed, I would hear a click in my ear before I could further inject that an SPLC employee has accused the civil-rights organization of being “a highly profitable scam.”

But ABC didn’t call us, email us, or give us our day in court. They didn’t have the courage.

If they had, I would have reminded ABC that the LA Times wrote an article several years back citing more than two dozen SPLC employees that accused the organization of “mistreatment, sexual harassment, gender discrimination, and racism.”

I long for the old days when the media simply hated us rather than wholly ignoring us after running their conservative-bashing, hit-and-run stories.

A kangaroo court would have given us fairer treatment than today’s scandalous journalism.

In this episode of Shout Out Patriots, we also take on Joe Biden’s claim that no constitutional amendment is “absolute.” And our discussion wraps up with our take on a raucous protest at Yale Law School that disrupted a free speech event.

Remember to share our podcast with your friends; it’s one of our last remaining bridges to fight back against censorship of conservative viewpoints.