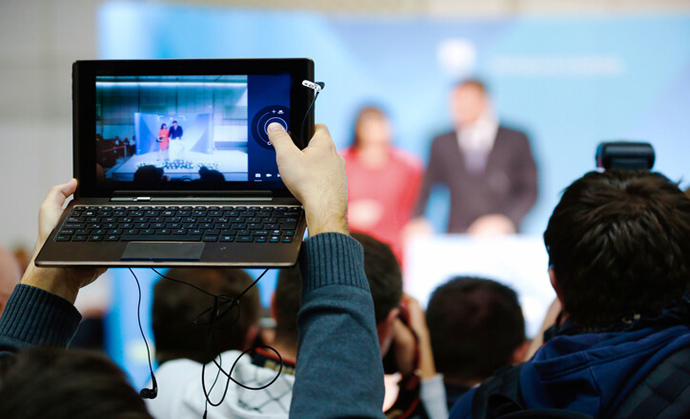 It was a year when Americans began to feel more strongly than ever that there is no place to find dependable news that is untainted by politics, propaganda, fearmongering and outright lies, whether it is about COVID, so-called “racial justice” riots, Kyle Rittenhouse, or even the wildly dishonest, manipulated coverage of the Jan. 6 protest at the U.S. Capitol.

Various different yardsticks show the dwindling popularity of news content, according to the Associated Press, itself one of the nation’s most transparently Democrat and diminished news organizations.

While cable news was the main form of evening entertainment for millions of Americans in 2020, this year weekday prime-time viewing dropped 38 percent at CNN, 34 percent at FOX News and 25 percent at MSNBC, according to figures from the Nielsen company.

The fall was less severe but still obvious for broadcast television news shows: 12 percent at ABC’s “World News Tonight” and the “CBS Evening News; 14 percent at NBC’s “Nightly News,” according to Nielsen.

The presidency of Donald Trump ironically drove huge subscriber growth for some wildly partisan digital news sites like The New York Times and Washington Post. Readers aren’t spending as much time there, however; Comscore said the number of unique visitors to the Post’s site was down 44 percent in November compared to November 2020. The Times saw shrinkage of 34 percent.