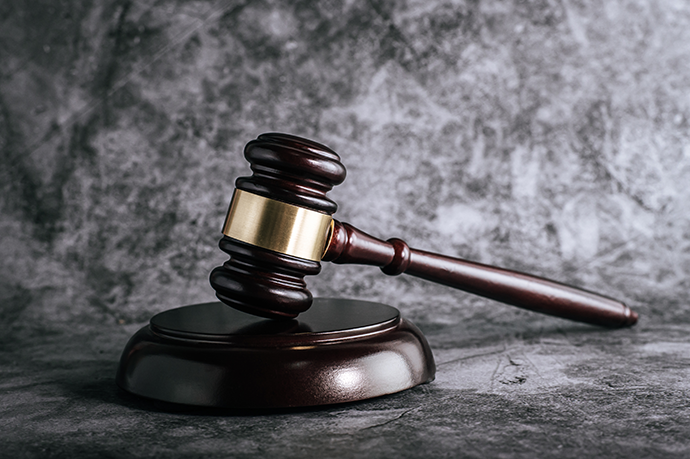 Sounds like bad news for the good guys, right?

Instead, he went on to rule on whether Virginia’s new transgender student policies were suggested guidelines that merely could be followed – or if they are hard-and-fast rules that must be followed and will carry the weight of law.

The entire goal of CAN bringing its lawsuit was to make sure these illegal and unconstitutional policies remain nothing more than fanciful recommendations, dreamed up by dysphoric Richmond bureaucrats who live in the unrealistic, “woke” world of biological fantasy.

Our ultimate hope was for the judge to rule the “Model Policies” issued by the Virginia Department of Education were merely guidelines with no force of law.

He did so, with this ruling:

“The Court finds that the model policies are a guidance document as defined by Va. Code § 2.2-4101.”

That means school districts have the OPTION, and are not required, to follow these contrived, non-biological, unsafe and illegal guidelines, which include the following:

• Students, teachers and staff should address transgender students with their “preferred pronouns,” or face school discipline or even criminal charges.
• School staff should agree with and promote the unscientific view that sex is “assigned at birth,” rather than being a fact of the child’s physiology.
• School staff should promote the unbiblical view that gender identity exceeds the binary view of God creating people as “male and female.” (Gen. 1:27)
• Students who enter biologically opposite-sex bathrooms and locker rooms should not be required to provide any “substantiating evidence” of being transgender.
• Students should be allowed to enter biologically opposite-sex sleeping quarters on out-of-town field trips without having to provide any “substantiating evidence” of being transgender.
• School staff should be prohibited from questioning a student’s entry into or intent in entering biologically opposite-sex bathrooms, locker rooms or out-of-town sleeping quarters.
• School staff should report parents to Child Protective Services if they suspect a child’s gender transition may have caused undefined “abuse” or “neglect” at home.

Then the judge did something else, marvelously.

Judge Watson actually ruled that Virginia school districts will have standing to sue if these policies are forced upon them by the state, e.g. if the state attempts to reduce or withhold state funding from a school district until they comply.

“Because the model policies are directed only to school boards they cannot affect or aggrieve anyone other than the school boards,” Judge Watson wrote.

If a school district “declines to act on them (the Model Policies)” and is forced to do so by the state, then they’ll be aggrieved and thereby have standing to sue.

Clearly, the judge is granting school boards the right to decline to act on Virginia’s “Model Policies,” which is exactly what our lawsuit intended.

This is great victory for Virginians who believe in science, student safety, modesty, common sense – and sanity.

Now it is up to parents, students, and school boards to find a “non-binary” trash can where these “Model Policies” can be ceremoniously dumped.