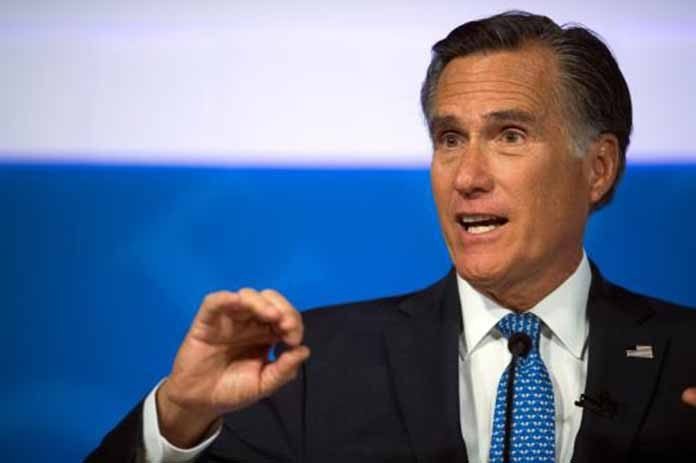 Could it be that the 1971 horror movie “Willard” involving a RAT… is terrorizing all over again here in 2019…?

Utah Republican Senator Willard Mitt Romney, 2012 failed presidential candidate who seemed to choose defeat rather than stand up to and call out the lying media or the LIES of Barrack Obama…

… has in the tradition of fake Republican Lil Johnny McCain, again joined liberal democrats and their partisan media in blasting President Trump regarding the Democrat Ukraine Hoax.