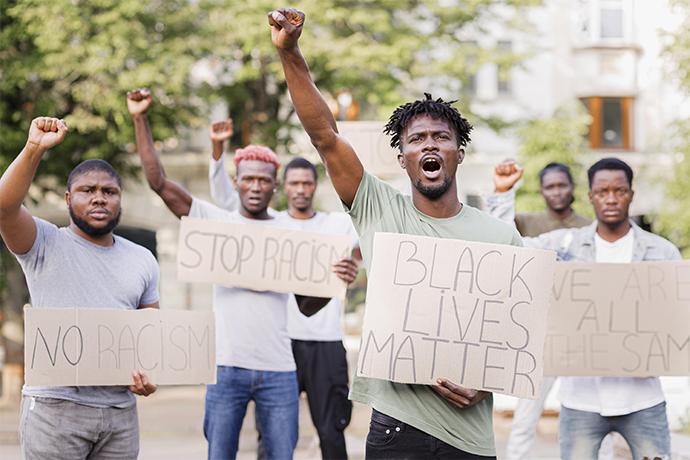 Militant leftists are getting plainer and plainer about their intentions; in Oregon a school board has now altered a policy to require every classroom in its district put up a Black Lives Matter flag and “progressive pride” flag or poster.

That’s right: A symbol of political affiliation must be in front of students’ eyes every moment they are in class, at school.

According to the Daily Wire, the Gresham-Barlow School Board in Gresham, Ore. on May 6 changed the district’s “Flag Displays and Salutes” policy to provide expression of the board’s liberalism. Their proposal would mandate that the school board provide an American flag, pride flag, and BLM flag for every single classroom.

“The district shall obtain and display a U.S. flag, a progressive pride flag or poster and a Black Lives Matter flag or poster of an appropriate size for each classroom,” reads the policy.

One of the more progressive school board members, Robyn Stowers, decided unilaterally that liberal causes are of equal importance with the national flag. Stowers insisted the board require all three banners to be of the same size.

Stowers also demanded that any American Indian tribal governments be allowed to put their flags in each classroom upon request. The school board was enchanted with the idea and agreed that while flying a flag at a local Oregon school district was not at the top of most tribe’s “to-do lists,” the provision should be added anyway.