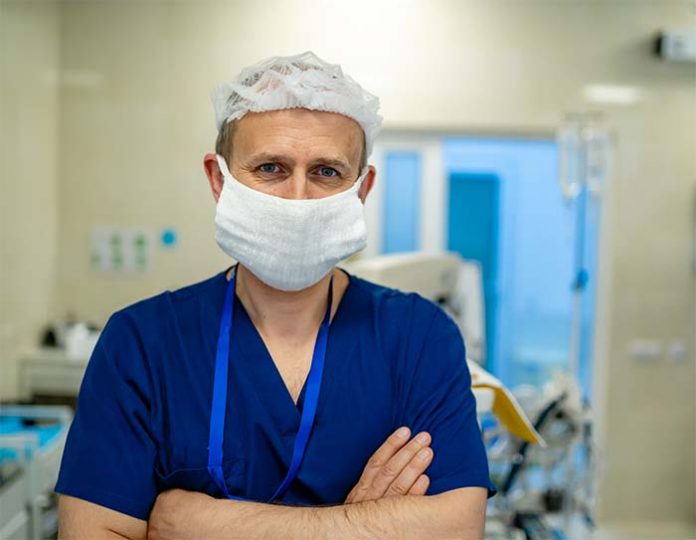 Did you know that some 233 U.S. cities, states and counties have declared racism as a “public health crisis”? Just virtue signaling? Or a public statement that society needs to be completely rewired to cure racism?

Milwaukee was the first, and since then, boards of health in areas known for leftism and “blue” politics have been cementing their tyrannical panic over racism, and with it, are hoping to elevate un-elected doctors into powerful positions to restructure American society.

The Christian Action Network’s Shout Out Patriots podcast looked at this supposed “crisis” on Feb. 1, in an attempt to explain the reasoning behind this alarming shift to define racism as a public health crisis, which some cities have even declared to be an “emergency.”

Only what will that action be? A vaccination? Removal of more Constitutional rights? A “rewiring” of America, as one doctor has suggested?

Pastor Jason said racism is not a public health crisis but a personal sin crisis. “Racism is the new religion of the left when you really think about it…. What’s their motivation?”

Even today, the country is still witnessing how the medical profession uses its powerful platforms to control where people go, where they eat, what they wear, who they can see, and what ‘medicine’ they must take.

“Now comes racism as the new public health crisis, which evidently needs a cure because it is causing others to be sick,” he said, stating the government’s likely rationalization of its new power-grab.

“That’s the model, COVID,” Rooney agreed, reminding listeners of the government lie that has been constantly hammered into the psyche of the American people: “You’re not just responsible for your own health. Suddenly you’re responsible for EVERYONE ELSE’s health too.”

Pastor Binder reminded everyone that COVID has made the medical profession millions of dollars, so why not inject racism as an infectious disease and make millions more.

Mawyer agreed, saying it’s about dollars and having leverage over people’s lives. He pointed out how “anti-bias training classes” have become mandatory for employees in some cities as a phony “cure” for racism.

Attorney Carroll pointed out that the new public health crisis treats racism as a one-way problem only, discounting any mention of black-on-white and black-on-Asian crimes. He also called out how overt racism has decreased markedly over his lifetime.

“Stealing the health” of minorities is what whites are being accused of, Martin Mawyer said, just as straight, white, usually male Americans are accused of “stealing the happiness” of  “marginalized groups” – say, transgenders, for example.

There is a solution here, but it’s not the Democrats’ solution,” said Binder.

To hear our solutions, observations and even a bit of dry comedy, watch the podcast, share it and keep coming back to visit our meeting-of-the-minds on Shout Out Patriots.