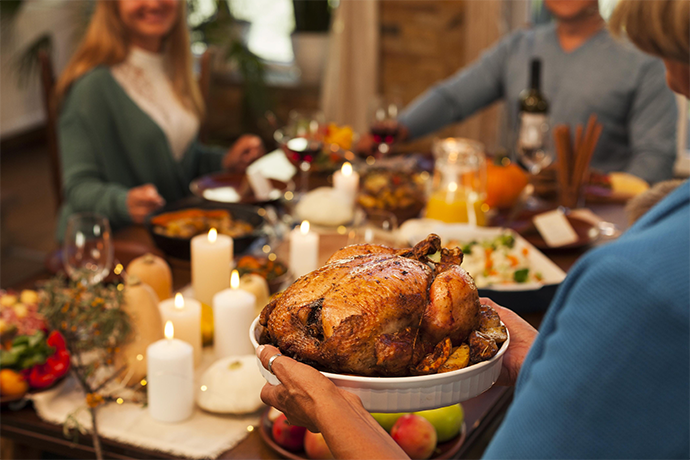 When leftists inflict their petty tyranny, they might mask it as good work to prevent “hurt feelings.” In one New Jersey school district, however, that isn’t working too well after board members “canceled” holiday names on the school calendar.

In fact, parents want members of the Randolph Board of Education to resign after the group voted to remove the holiday names over the fear of offending some nameless, faceless victim class.

The blowup follows the renaming of Columbus Day as Indigenous Peoples Day.

“Woke” board members unanimously voted to strike all names, including Yom Kippur and Christmas, at a meeting that drew over 100 people on June 10. They agreed to designate all holidays as simply “days off,” in Morris County township schools, about an hour west of New York City, Fox5 NY reports.

“We don’t have to have anyone be hurt feelings or anything like that,” board member Dorene Roche said of the controversial change, which did little except to hurt feelings.

Board members rationalized the decision as an effort to prevent groups or persons from taking offense at holiday names widely accepted by the U.S. population, which also happen to celebrate certain historical figures or ethnic groups.

The public comment section of the meeting brought a lot of dissent from the crowd. Jeering only grew louder after the board made its unanimous vote. “What did you just do? What just happened?” one man exclaimed incredulously in an audio recording of the meeting.

As of June 11, the town’s website showed the district school calendars still had holiday names.

A petition is demanding that Randolph Township school board members and Superintendent Jen Fano “resign immediately,” saying they “clearly do not have the best interests of our children in anything they do.”